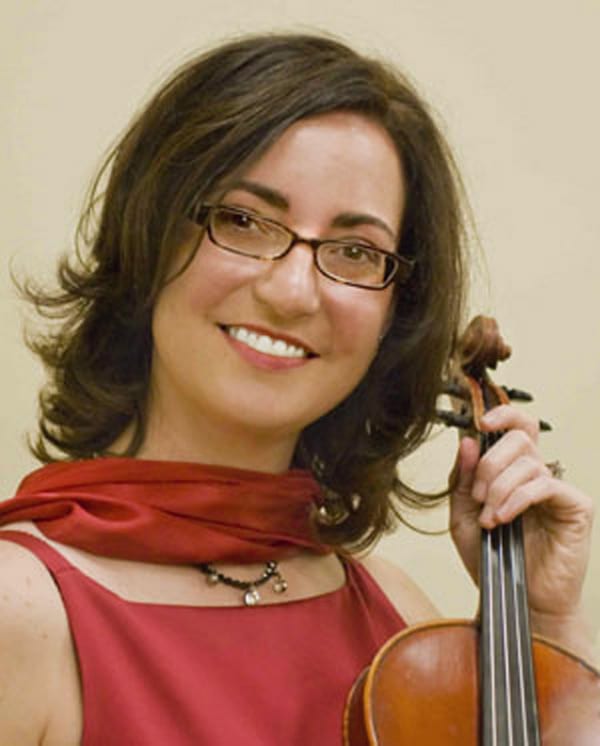 The Dearborn Symphony will begin its 51st season with a concert of audience favorites at 8 p.m. Friday at the Ford Community & Performing Arts Center. Under the direction of Conductor Kypros Markou, the concert will follow an insightful and humorous free preview of the evening’s music at 7 p.m. by James Walters, a musician and Dearborn music teacher.

Bernstein’s sparkling “Overture to Candide,” from his third Broadway musical opens the concert. Adapted by Lillian Hellman, the operetta is based on Voltaire’s 18th century satire on blind optimism of a young man and his sweetheart.

The opening exudes energy and, almost literally, makes the audience sit up and take notice. Following its premiere in 1957 by the New York Philharmonic with Bernstein conducting, it became so popular that nearly 100 other orchestras performed it within the next two years. It is now one of the most frequently performed orchestral compositions by a 20th century American composer.

Extremely quick-paced, with a feverish excitement, every musician must perform with the utmost of virtuosity in a tightly coordinated ensemble.

Next up is Tchaikovsky’s passionate “Violin Concerto” that should sing in the hands of acclaimed violinist Kimberly Kaloyanides Kennedy from the Detroit Symphony. With its beautiful passages, graceful melodies, and dizzying virtuosity, this masterpiece has spoken heart-to-heart to generations of adoring audiences.

Kennedy joined the Detroit Symphony in 1998 at the age of 22, when she was a senior at the University of Michigan; five years later she won the coveted position of associate concertmaster. Throughout her training, Kennedy won numerous prizes in competitions around the country and was one of the few Americans invited to the International Violin Competition of Indianapolis in 1998.

The second half of the program opens with more Tchaikovsky, the rhythmically exciting and exquisitely melodic “Romeo and Juliet Overture Fantasy.” Mirroring his own love experiences, stories of doomed love always resonated deeply with Tchaikovsky.

Reviewer Kern Holomon said of the piece, “It (the overture) is quite simply, the best love music there is.” Its lush and extravagant melodies make for a powerful listening experience.

Greshwin’s love and passion opera “Porgy and Bess” will send the audience home with a song in their hearts. Originally conceived by George Gershwin as an American folk opera, “Porgy and Bess” premiered in New York in the fall of 1935.

Very tuneful, many of the songs from the opera are so captivating that they are recorded and sung frequently, including “Summertime,” “It Ain’t Necessarily So,” “Bess, You Is My Woman Now,” “I Loves You Porgy,” and “I Got Plenty o’ Nuttin’.”

The Dearborn Symphony has partnered with local restaurants for “Dinner and a Concert.” The restaurants offer a 20 percent discount to symphony ticket holders on concert nights. Advance reservations are recommended at Andiamo Dearborn, Big Fish, Ciao, Double Tree Grille39, The Dearborn Inn, The Henry, Kiernan’s & Silky’s, La Pita, and Ollie’s.

Go to www.dearbornsymphony.org for more information.