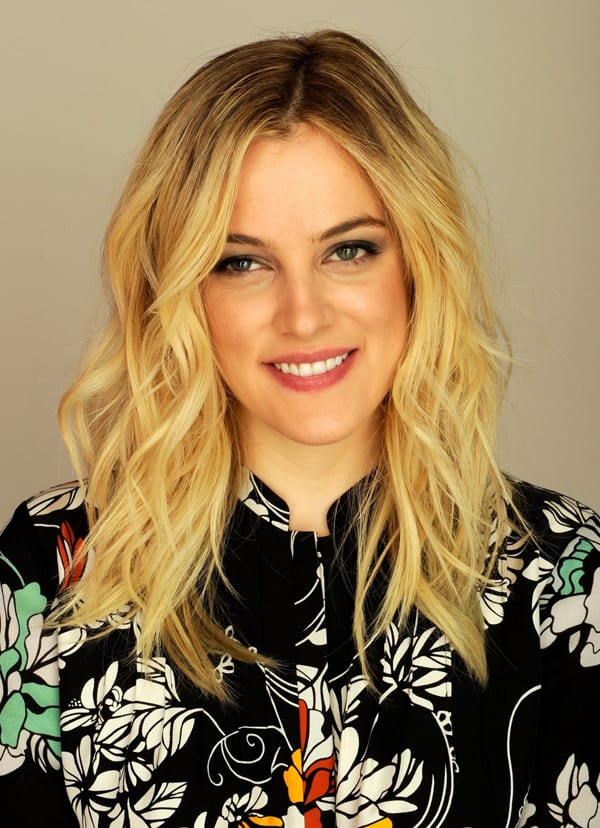 HOLLYWOOD — Steven Spielberg will give us the definitive lesson in American history with his upcoming film, “Lincoln.” Spielberg admits, “Doris Kearns Goodwin’s book about Lincoln’s presidency is MUCH TOO BIG for (one) film, and ’Lincoln’ will focus on the last few months of Lincoln’s life, the ending of slavery and the Union victory in the Civil War.”

In 2005, Liam Neeson was cast as Lincoln. Screenwriter Tony Kushner began work on the script in 2006. In 2010, Neeson bowed out, saying he was “too old to play the former commander-in-chief.” It took six years to complete the script and find Neeson’s replacement, Oscar-winner Daniel Day-Lewis. Two-time Oscar winner Sally Field is Mary Todd Lincoln, and Joseph Gordon-Levitt is their oldest son, Robert Todd Lincoln. It also has Oscar winner Tommy Lee Jones, David Strathairn, James Spader and Hal Holbrook. The Oscar buzz has already started. “Lincoln” will be out Nov. 9.
* * *
I chatted with Gena Rowlands, enroute to the Toronto Film Festival to view “Yellow,” written and directed by her son, Nick Cassavetes. It stars Gena, Ray Liotta, Sienna Miller, Melanie Griffith, David Morse and Riley Keough. Cassavetes hopes to land a distributor based on the reviews in Toronto.

Which brings us to Riley Keough. Her mother’s name is Lisa Marie, her grandmother’s name is Priscilla and her grandfather’s name is Elvis! Yes, Presley! Nick Cassavetes’ sister Xan cast Riley in her film “Kiss of the Damned,” with Milo Ventimiglia, which just screened at The Venice Film Festival. It’s a tongue-in-cheek tribute to old-school horror films. She’s currently filming the sequel “Mad Max: Fury Road,” with Tom Hardy as Max and Oscar-winner Charlize Theron. On Nov. 2, Riley hits screens in the controversial film “Jack & Diane,” about two teenage girls who meet in New York City and spend the night kissing ferociously. Did I mention that Riley has one of the title roles … Jack!
* * *
BITS ’N’ PIECES: Marla Gibbs, of “The Jefferson’s” and “222” and recently in “Medea’s Witness Protection,” will star opposite 17-year-old “Wizards of Waverly Place” star Jake T. Austin in the film “Grantham and Rose.”

Ryan Gosling must be bored with only acting! He’ll soon direct his own script, “How to Catch a Monster,” the story of a single mother whose teenage son uncovers a frightening and mysterious underwater town. “Mad Men’s” Christina Hendricks stars, but no word if Gosling also will direct himself. Not bad for a guy who started on “The Mickey Mouse Club” (’93-’95), then went on to “Frankenstein and Me” (’97) and “Lars and the Real Girl” (’07), in which he was a guy having a romantic relationship with an anatomically correct sex doll. No punch line needed here!