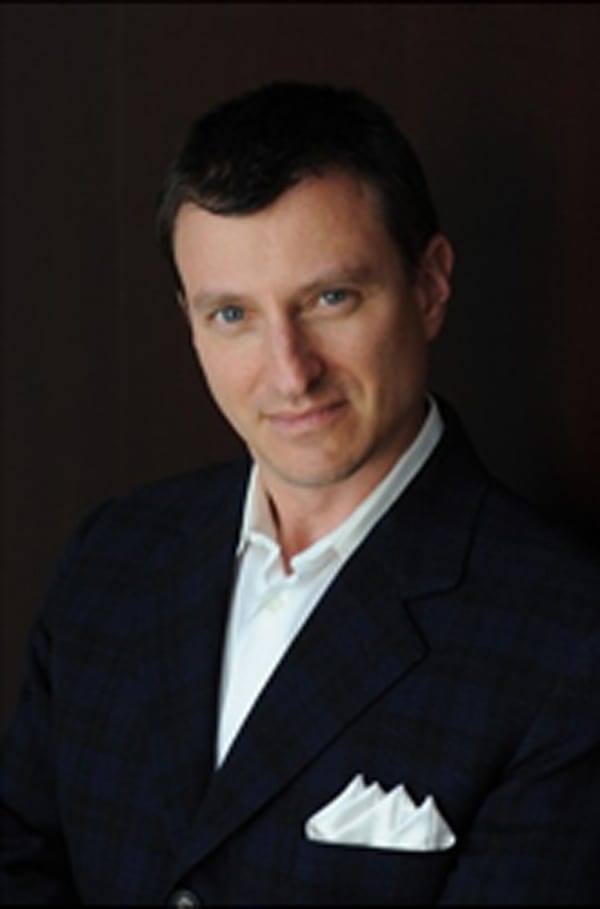 By YURI VANETIK
The unemployment rate remains stuck at over 8 percent. The number of Americans not in the labor force is at an all-time-high. The Dow Jones Industrial Average continues to struggle.

Clearly, the economy is still fragile.

To be fair, some of the reasons are outside the control of American policymakers — chiefly, the persistence of the European sovereign debt crisis. However, the inability to generate sustained growth is also the result of certain fundamental flaws in the economy that policymakers could be addressing — but aren’t.

Recent reforms aimed at revival — like the payroll tax cut, stimulus, and international trade agreements — certainly have brought some benefit. Notwithstanding, they have mostly just nibbled around the edges of the real problems.

Legislators should focus their attention on straightforward policy changes that have the potential to rewrite and fix the rules of the game for American commerce.

First, it’s time to cut business taxes. Japan is expected to cut its corporate rate within the year. When it does, the United States will own the ignoble distinction of having the highest rate in the world at 35 percent.

A material and immediate cut would start drawing businesses back to America’s shores. The President himself has come out in support of a seven percentage point drop. As legislators begin deliberating, that ought to be the starting point.

Second, simplify the tax code. The code has morphed into an infinitely complex tool of social engineering. It’s riddled with loopholes and exemptions.

The tax code’s complexity is a major drag on the American economy. Individuals and businesses spend enormous sums just in an effort to comply.

Research from the Laffer Center finds that for every dollar collected by the IRS, taxpayers pay another 30 cents for compliance, with total tax compliance expenses sucking $431 billion from the American economy annually.

The quickest way to simplify the tax code would be to install a flat tax — one rate for personal income, another for businesses. Hong Kong has had a 15 percent flat income tax since 1947, and it’s one of the most prosperous cities in the world.

Third, legislators should act to sunset regulations that aren’t working or have outlived their usefulness. The hard truth is that much of the regulatory environment for business in this country is driven by inertia — once installed, it takes a herculean effort to get any regulation revoked. There is an alarming tendency on the part of the government to over-regulate or penalize economic behavior.

The burden should be on the government to justify the continuation of a particular regulation – not the other way around. Regulatory schema should only be retained if it serves a clear and meaningful purpose.

Currently, the regulatory burden is especially heavy on the chief job creators in the United States — small businesses. Firms with less than 20 employees incur an average of $10,000 in regulatory costs every year, per employee. Those expenses are directly handicapping these employers’ ability to expand and hire.

Congress should establish an independent review commission that will regularly apply a critical eye to the national regulatory infrastructure. Wasteful, useless, and overly punitive rules should be identified and swiftly eliminated.

Finally, the government needs to be more proactive about adopting time-tested market mechanisms in its own operations. There’s no reason public programs can’t harness the competitive forces proven to bring down prices and drive up quality in the private sector.

The chief market-style reform currently being considered on Capitol Hill is the “premium support” plan for Medicare introduced by Rep. Paul Ryan (R-Wisc.) and Sen. Ron Wyden (D-Ore.), which would give beneficiaries a predetermined sum to spend on an insurance plan of their choice. Medicare’s prescription drug program has operated in this fashion for over half a decade, and it has cost 40 percent less than originally predicted. This plan has received a great deal of much-deserved attention since Rep. Ryan joined Mitt Romney’s ticket for the White House.

America hasn’t shaken off the recession, but strong long-term growth may be within reach. The business leaders and entrepreneurs of today and tomorrow need our legislators to show some leadership and tackle the substantial reforms this economy needs.

(Yuri Vanetik is a Lincoln Fellow at the Claremont Institute and a national board member of Gen Next.)