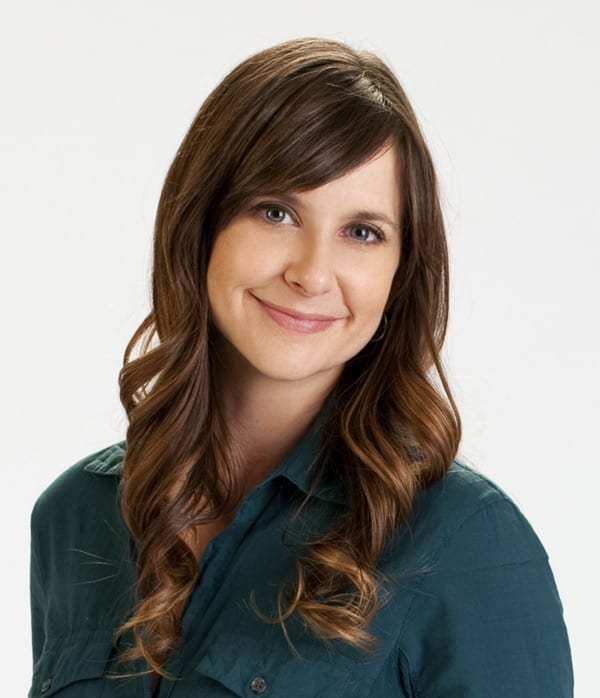 By Cindy Elavsky
Q: I am so happy to hear that “Army Wives” has been renewed for another season. Will all the stars be back for the new season? — Fiona W., via e-mail

A: Lifetime has indeed ordered 13 more episodes of the hit military drama for a 2013 seventh season. However, not all the details of who will be returning have been worked out. Catherine Bell appears to be a yes, while Dana Delany is most likely a no. Kelli Wilson, who plays Jackie Clark, seems a likely candidate to slip into a more prominent role. And don’t count out newcomer Kellie Martin, who plays Capt. Nicole Galassini. She told me recently that she’d be up for another tour of duty with “Wives.”

“I was honored to play this woman,” Kellie said. “I thought she was so brave and so smart, yet in her personal life she had to hide, and it was really fun to play someone who comes out. I feel like Capt. Galassin is the girl next door. Everybody knows someone like her. I’m just very proud of “Army Wives” and Lifetime for following through with the storyline that they did.

“Last we saw Nicole, she was on a plane to Afghanistan at the season end, and there was a lot of turbulence … but I had a great time and I never ever know where my career’s going to head, so it’ll be interesting to see what happens.”

A: CBS opted back in May not to renew the David Caruso-starring crime drama after 10 seasons and 232 episodes. However, you can still whet your “CSI” appetite with the original “CSI: Crime Scene Investigation” on Wednesday nights with Ted Danson and Elisabeth Shue, and “CSI: NY” with Gary Sinise and Sela Ward on Friday nights.
* * *
Q: Will “Finding Bigfoot” be back? It’s one of my favorite shows. — Eddie S. in Oregon

A: As one of Animal Planet’s top-performing series ever, you can bet your sweet bippy that it’ll be back for a third season. Prepare yourself for 20 informative and somewhat-scary episodes beginning Sunday, Nov. 11, at 10 p.m. ET/PT. This season the team of investigators will travel worldwide in search of the ever-elusive sasquatch, heading to Australia to investigate the phenomenon known as “yowies” and to Indonesia to scout out the “orang-pendek” creature.
* * *
Q: I was wondering if two of my favorite reality shows will be back: “L.A. Ink” and “Gene Simmons Family Jewels.” — N.P. in Kentucky

A: I hate to have to deliver this double-whammy of bad news for you, but neither “L.A. Ink” nor “Family Jewels” has been renewed for a new season, and therefore won’t be returning to TLC and A&E, respectively.