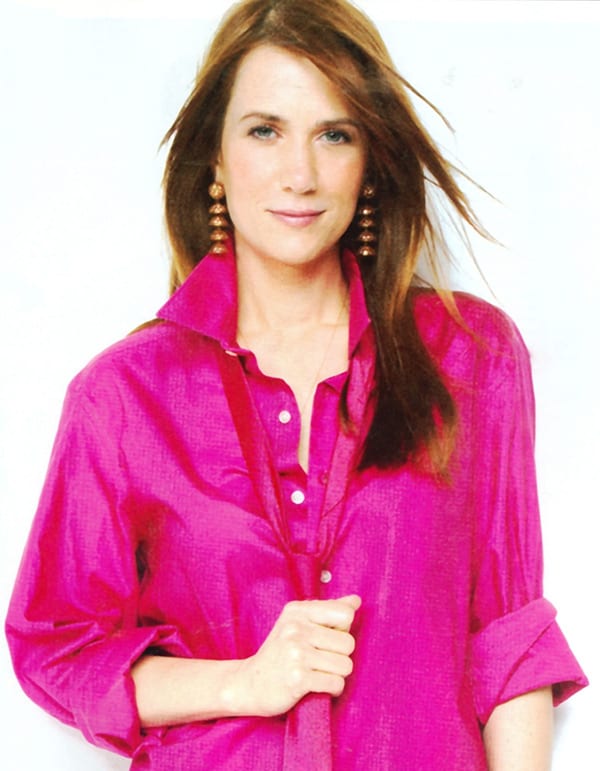 HOLLYWOOD — The Academy of Motion Pictures Arts and Sciences, which awards the Oscars each year, sent shock waves throughout Hollywood when it switched from announcing the Oscar nominations on Jan. 15 (last year) to Jan. 10 (this year). For years, the Golden Globes have capitalized on giving out their awards earlier, potentially influencing Academy voters. This year, the Golden Globes will air three days after the Oscar nominations, on Jan. 13. All the other award shows that beat out the Oscars are changing their dates to be relevant, if they can.

There’s no telling how the new date will impact big films such as “The Hobbit” (Dec. 14) and “Les Miz” (Dec. 25) in impressing voters. Why did the Academy switch the dates? In a word: purity! It’s been trying for years to keep studios and producers from waging massive ad campaigns to influence voters.
* * *
Now we go from the biggest event in films to the littlest event in television — Honey Boo Boo. While many viewers thought Honey and her family were just a bunch of country bumpkins, they were quietly pulling in $4,000 an episode. Now that they’re an unqualified hit … with higher ratings than the Republican Convention, they’re demanding a pay raise to $10,000 an episode to sign for season 2. More redneck conservatives were watching them than the convention?
* * *
Kristen Wiig, who left “Saturday Night Live” on the heels of her “Bridesmaids” success, has taken The Toronto Film Festival by storm with her new movie “Imogene,” co-starring with Annette Bening, “Glee’s” Darren Criss and Matt Dillon. Wiig plays a screenwriter who fakes a suicide to get her boyfriend back, but ends up with her gambling-addicted mother instead. The film has been picked up by Lionsgate for distribution.
* * *
Last year’s best picture winner, “The Artist,” was a black-and-white film that enabled a French filmmaker to bridge the language gap, effortlessly. You’d have thought there would’ve been a flood of silent B&W films — but nothing until now! Spanish writer-director Pablo Berger screened his new B&W silent film, “Blancanieves,” at The Toronto Film Festival. Already this year we’ve had “Mirror, Mirror” and “Snow White and The Huntsman,” and now there’s Berger’s re-imagining of the famous Grimm fairy tale.