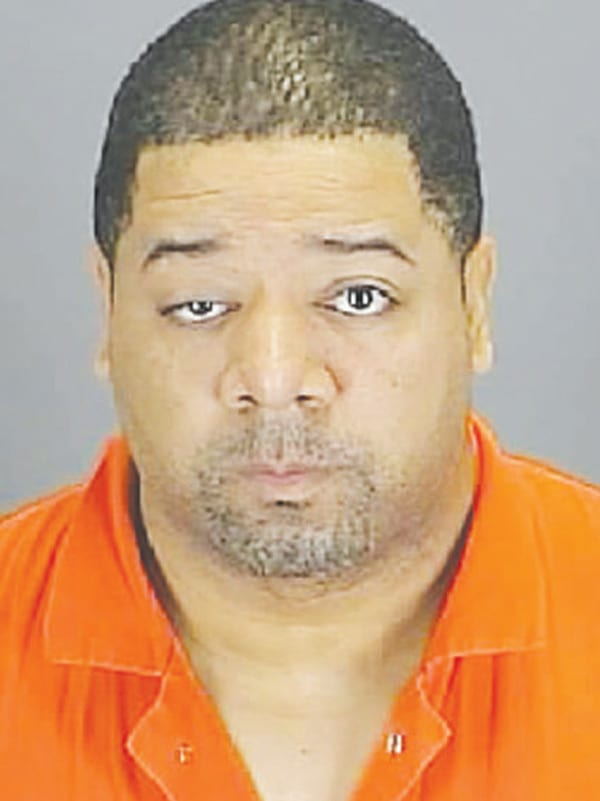 By SHERRI KOLADE
Times-Herald Newspapers
HEIGHTS — An arraignment date was set for a local man accused of stabbing his wife to death Aug. 30 in their house in the 7400 block of Nightingale.

Shonta Maurice Dupree, charged with first-degree murder of Nytia Dupree, is being held at Wayne County Jail without bond and is scheduled for an arraignment at 9 a.m. Wednesday at the Frank Murphy Hall of Justice in Detroit.

Dearborn Heights Police Capt. Jeff Seipenko said in August Shonta Maurice Dupree called 911 from their house about 5 p.m. Aug. 30 and told police a person broke into their house while he and his wife were home and stabbed his wife to death.

Seipenko said when officers arrived they found a deceased woman and a knife they kept for evidence. During further investigation, the evidence was not consistent with the husband’s version of events and he was taken into custody the same day.

In court, police officers said they saw Nytia Dupree lying lifeless in a pool of blood on the floor.

Shonta Maurice Dupree sat silent during the preliminary exam in a yellow Wayne County Jail jumpsuit while listening to testimony from his son, who said a week before the murder his parents told him they planned on separating, but his father told him later on the same day that “it is not going to happen.”

DeShonta Dupree also 30 his father asked him to come home about 3:40 p.m. before he started band practice at Crestwood High School because a pipe had burst.

Wenzel asked DeShonta Dupree if he saw a burst pipe when he went back home. He said there was none.

DeShonta Dupree then told the court that he told his father that the Facebook page was her real page.

“It seemed that he thought I was lying because he didn’t believe that was her real Facebook page,” DeShonta Dupree said.

DeShonta Dupree then said that his father kept his cell phone and he went back to school for band practice and stayed until about 6:30 p.m. when Dearborn Heights police picked him up from school and took him to the station.

Eastpointe-based court-appointed defense attorney Lyle Harris later asked DeShonta Dupree how he felt when he found out his parents planned to separate.

He said his father indicated that he didn’t want to separate and he was somewhat surprised by them discussing separation.

“I could understand it,” DeShonta Dupree said of the separation. “Because once he went to truck driving, they didnt spend a lot of time with each other.”

Assistant Medical Examiner at the Wayne County Medical Examiner’s Office Lokman Sung, who performed the autopsy on Nytia Dupree, said he identified multiple injuries to the outside and inside of her body.