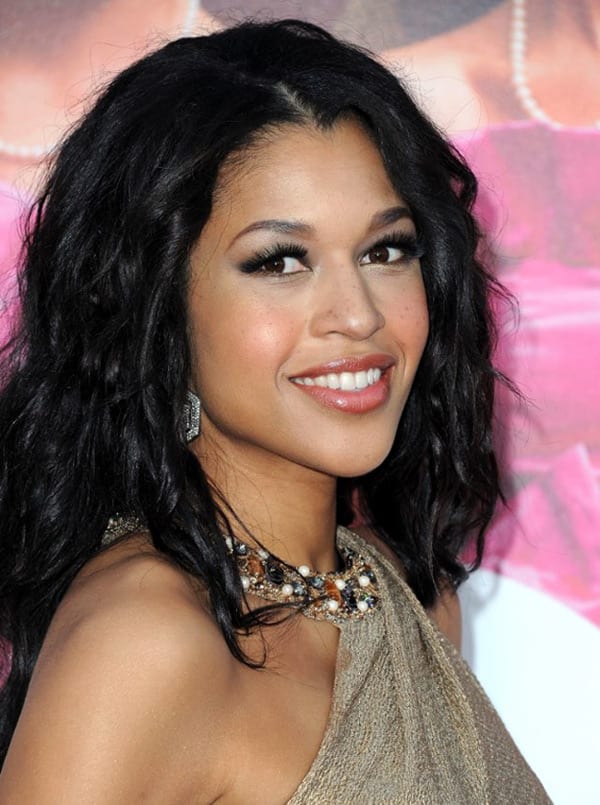 By Cindy Elavsky
Q: I can’t remember which cable network it was on, but I really liked a series with female stand-up comedians hosted by the red-haired actress from “The Office.“ Can you tell me what network it was on and whether it will return for another season? — Karen M., Columbus, Ohio

A: You are thinking of the TV Guide Network’s original comedy series “StandUp in Stilettos,” which is hosted by Kate Flannery. I am happy to report that it will be back for a second season beginning Saturday, Nov. 10, at 11 p.m. ET/PT. As you know, the show features three stand-up comedians per episode, and this season’s scheduled guests include Thea Vidale, Cory Kahaney, Cathy Ladman, Luenell and Laurie Kilmartin.
* * *
Q: I remembered reading a while back that they were bringing back the sketch-comedy show “In Living Color.” Is that true? — Carrie in Louisiana

A: I spoke with Kali Hawk — who co-stars as Shelby on Fox’s “New Girl” and also stars in the “In Living Color” reboot — and she’s not sure when it will air either, although she assures me that they shot the pilot episode/special, and it’s hilarious.

“We taped the special, and it was going to be a two-part special to air sometime in the fall,” Kali said. “But I haven’t been told what’s going to happen with it, whether it’s going to air or when, or if it’s not going to air at all. I really don’t know. It’s just crazy because people ask me about it so often. There’s so much excitement about that show, but I don’t have any details that I can give out.”

Working with the show’s creator and first-rate comedian Keenan Ivory Wayans was a highlight for Kali. “It was definitely fun working with Keenan. The man is a legend. The characters from the original installment are still so relevant today. It was really neat to get to work with somebody who created something like that, something that has such long-lasting appeal.”
* * *
Q: I am a fan the show “The Finder.” What will happen now that Michael Clarke Duncan has passed away? — Curtis H., via e-mail

A: Fox announced in May that it would not be renewing the freshman series, which aired as a midseason show from January through May 2012. The death of “Finder” co-star Michael Clarke Duncan, 54 — who passed away in September from complications after suffering a heart attack in July — had nothing to do with the show’s cancellation. Michael completed three movies before his death: “The Sibling,” “The Challenger” and “In the Hive,” which will be released posthumously.
* * *
Q: Could you please tell me if “Body of Proof” was canceled? — Kathleen E., via e-mail

A: The Dana Delany-starring medical-mystery drama will be back for a 13-episode third season on ABC come midseason — which most likely means January or February 2013, although no official premiere date has been provided as of this writing.