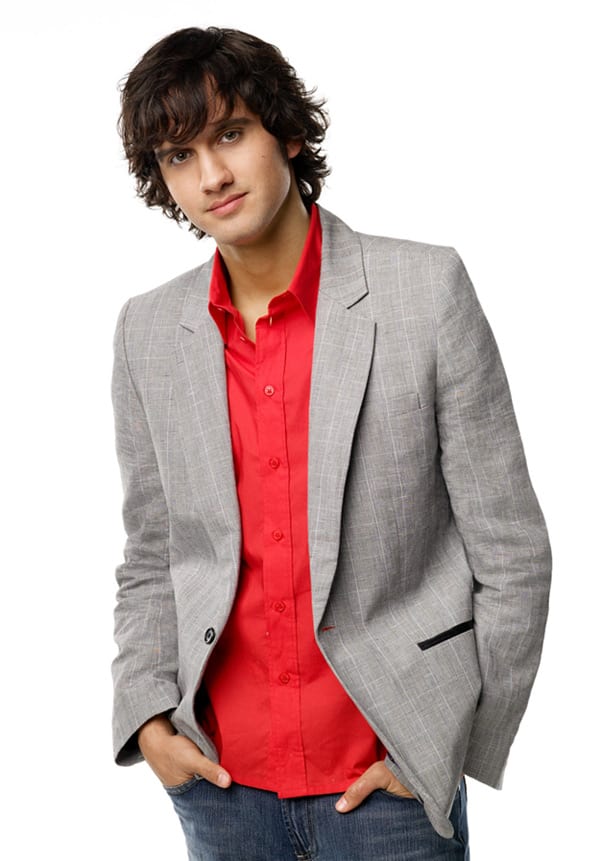 By Cindy Elavsky
Q: I finally caught up on season one of the new “Dallas,” and I can’t wait to see more! Please tell me it will return for another season. If so, when? — Deena W., via e-mail

A: TNT’s hit reboot of “Dallas” — which stars Larry Hagman, Patrick Duffy, Josh Henderson, Jesse Metcalfe, Jordana Brewster and Brenda Strong — definitely will be back for another round of family intrigue, altercations and double-dealings. A 13-episode second season premieres Jan. 28. I don’t know about you, but I can’t wait to see what Cliff Barnes and his daughter (!) have planned for JR, Bobby and the rest of the Ewing clan.
* * *
Q: The CW’s “90210” is really off to a great start — it seems to be getting back on the right track since its weird derailment of last season. Can you give me any spoilers for season five? — Bridget M. in Georgia

A: I spoke with series star Michael Steger, who plays Navid Shirazi, and he told me to look for the darker side of Navid to come out.

“Navid is thrown off-kilter a bit to where his character is tested when he learns Silver has chosen Teddy to be the father of her baby,” he said. “After almost having a one-night stand, he’s really not thinking. It’s completely out of character for him. He’s trying to get back to Silver, so he’s doing as much as he can in that area.”

Michael and the rest of the cast are thrilled to celebrate a show milestone: They just filmed the 100th episode. “I feel like everybody’s in a place of gratitude and surprise that we’ve made it this long, and it’s nice to see. We’re hard at work with this new season, so we hope fans will enjoy it.”
* * *
Q: One of my favorite actresses is the gorgeous Natasha Henstridge. Can you tell me what I can see her in next? — Dustin R., via e-mail

A: The Canadian beauty can be seen next in the Hallmark Channel original movie “Christmas Song,” which premieres Saturday, Nov. 3, at 8/7c. Natasha plays a music teacher (named Diana Dalton) at a girls’ prep school who must fight for her job when her school merges with the local boys’ school, bringing with it the boys’ choir director. Natasha also co-stars in “The Bronx Bull,” which is a continuation of the story of boxer Jake LaMotta that was first brought to the big screen in 1980’s “Raging Bull.” Look for it in theaters sometime next year.
* * *
Q: My husband and I enjoyed “Hatfields & McCoys” on the History Channel, but we missed the third part. How can we see it in its entirety? — Sandy M., Port Charlotte, Fla.

A: The award-winning miniseries — which earned Emmys for Kevin Costner and Tom Berenger, and a nomination for Bill Paxton — is now available on DVD at most major stores and outlets for your viewing pleasure.