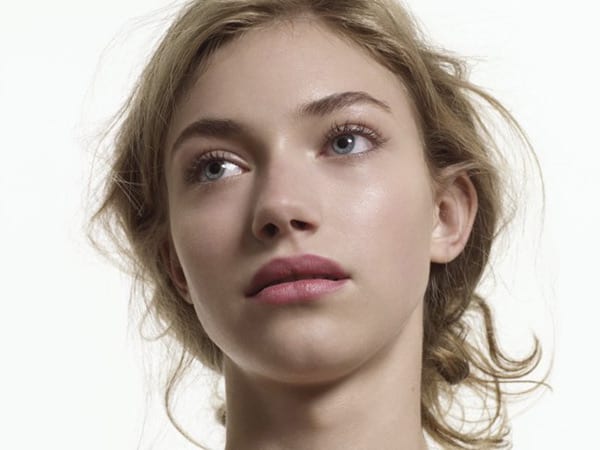 HOLLYWOOD — The long-talked-about remake of “Gypsy,” directed and starring Barbra Streisand as Mama Rose, has been put on hold. Barbra is completing her concert tour, which started in Brooklyn, N.Y., stopped in Montreal and The MGM Grand in Vegas, and ends Nov. 11 at The Hollywood Bowl. She next hits the road to promote “Guilt Trip” with Seth Rogan (opening Christmas Day), then hopes she’ll direct Oscar-winners Cate Blanchett and Colin Firth in “Skinny and Cat,” her first directing chore since “The Mirror Has Two Faces” in 1996.
* * *
Daily Variety, the show-business newspaper, picked its annual 10 actors to watch. Among them was Boyd Holbrook, discovered sawing wood as a carpenter for a small theater company in his native Kentucky. A friend sent his picture to a modeling agency, which led to modeling jobs in Paris, classes at NYU and acting classes. The hard work paid off. Holbrook is in Steven Soderbergh’s Liberace biopic “Behind the Candelabra,” “Out of the Furnace” with Christian Bale, “Very Good Girls” with Dakota Fanning and Ellen Barkin, and the sci-fi thriller “The Host” for writer/director Andrew Niccol. You might remember Holbrook as Cap Hatfield in the recent Kevin Costner Emmy-winner “Hatfields & McCoys.”

Imogen Poots arrived in Hollywood from London in June, met director Terrence Malick and was cast his “Knight of Cups.” She’ll appear in the upcoming Jimi Hendrix biopic “All Is by My Side,” and co-stars with Oscar-winner Phillip Seymour Hoffman in “A Late Quartet,” playing a violin virtuoso. Poots is currently shooting “A Long Way Down” with Emmy-winner (for “Breaking Bad”) Aaron Paul and former James Bond actor Pierce Brosnan.

Scoot McNairy, in Ben Affleck’s film “Argo,” will be seen with Brad Pitt, James Gandolfini and Richard Jenkins in the gang picture “Killing Them Softly,” and in Pitt’s “Twelve Years a Slave.” These three actors — Holbrook, Poots and McNairy — are on the launch pad. You’ll be able to follow their work as they become the next wave of big stars!
* * *
Clint Eastwood’s planned remake of “A Star Is Born” is back to zero. It was to have starred Beyonce and possibly Tom Cruise, but because they couldn’t give her a start date, she bowed out so she could set up her next tour. Now bassist/vocalist Esperanza Spalding, a Grammy winner last year as Best New Artist, is being considered for the role that Janet Gaynor, Judy Garland and Barbra Streisand played in previous versions.

Esperanza (age 27) and Cruise (50) may not be a good match. They’d better rethink this … after all, the title says “A Star Is Born” and has always been played by a STAR. A total unknown, no matter how talented, might render this project … stillborn!