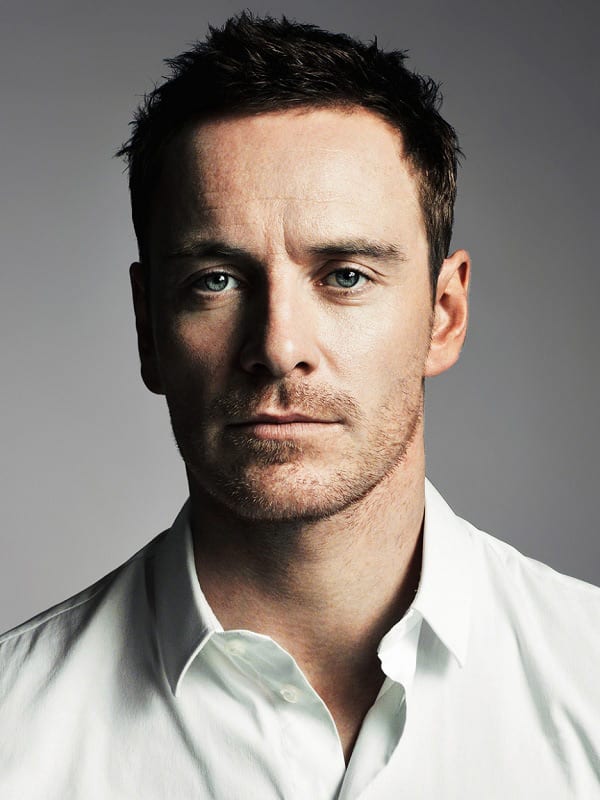 By Cindy Elavsky
Q: I love MTV’s original comedy “Awkward.” I missed some episodes of season two. Is it on DVD yet? Also, will there be a third season? — Amy T., via e-mail

A: You’re in luck on both counts. Aside from being able to watch full episodes on hulu.com and mtv.com, seasons one and two are available on DVD. The show has been granted a super-size season three, which will consist of 20 episodes instead of the previous 12 episodes each of the previous two seasons. Look for season three to premiere in summer 2013.
* * *
Q: I just heard about the death of one of my favorite directors, Tony Scott. I couldn’t find any information on the definite cause or reason for his death. Do you know what happened? — Felix S., Vancouver, British Columbia

A: The results of Tony’s autopsy were recently released, with the cause of death being multiple blunt-force injuries, which were sustained when he jumped off a Los Angeles bridge on Aug. 19. The official ruling is suicide, as no foul play was suspected or discovered. There was also no evidence of an inoperable brain tumor — as some sources were citing as the reason he killed himself — putting to rest those rumors that his family vehemently denied from the get-go.

Tony, who was 68 at the time of his death, had recently announced his intent to develop a “Top Gun” sequel, and was with Tom Cruise just days prior to his death scouting locations for the movie. There is no word yet on whether the movie will be made without Tony.
* * *
Q: “Assassin’s Creed” is one of my favorite video games, and my roommate heard that it’s going to be made into a movie. Is that true? — Douglas W., via e-mail

A: Development of a big-screen version of the popular video game is moving forward, with Michael Fassbender set to star as Desmond Miles, a man who comes from a long line of assassins but tries to lie low and maintain a more common lifestyle as a bartender. Since it’s still early in the development process, there’s no word on co-stars or a release date. However, I can tell you that it will be shot in 3-D.
* * *
Q: My husband and I are curious as to what happened to Lisa, who was one of the “Ice Road Truckers” on the History Channel last year. We’re hoping she didn’t crash. — Bonnie and George H., via e-mail

A: Lisa Kelly is alive and well, and taking a year off. Producer Thom Beers told a group of reporters: “We offered her a contract to return, and she chose not to. (We’d) love to have her, (but) she’s taking a year off. The thing we liked about her more than anyone else — she’s the one person of them all who showed real fear. I wish her luck, and I wish she was back.”