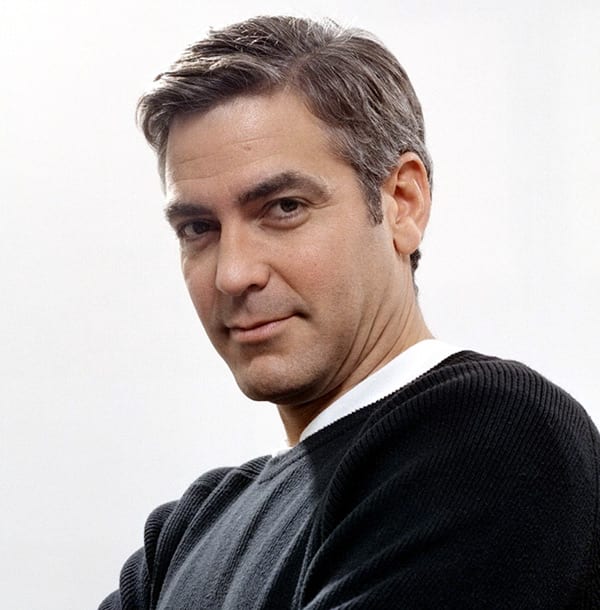 HOLLYWOOD — George Clooney believes in giving back by helping people in need. Among his many causes are “Not On Our Watch,” to stop and prevent mass atrocities, and a 2010 telethon, “Hope For Haiti Now,” to aid earthquake victims. He even got arrested to call attention to atrocities in the Sudan. But his most ambitious undertaking to date is as a board member and co-chairman of “We Take Care of Our Own,” which is trying to raise $350 million for The Motion Picture and Television Fund.

The Motion Picture Country Home and Hospital in Calabasas, Calif., is one of the facilities that show-business people go to for care. Three years ago, it nearly closed some of its facilities due to financial problems. Since February, the charity has raised nearly $240 million.

As MPTF president and CEO Bob Beitcher explained, “Our dedication to supporting the needs of the work force, as well as the growing needs of our industry’s senior population, continues to put incredible pressure on our philanthropic needs.”

I’ve visited retired thespians at the home and seen how well they’re cared for. Some of them just didn’t have anywhere else to go, and they were able to spend their last days with dignity and love. Even though the fund is close to reaching its goal, you can be sure Clooney will not rest until he exceeds it, and then some. Bravo to all of them!
* * *
Tom Cruise shouldn’t be too concerned that Beyonce dropped out of Clint Eastwood’s “A Star Is Born” remake. His plate is already full. This Christmas he has the $80 million “Jack Reacher” (you got the wrong guy) drama, with Oscar-winner Robert Duvall, hitting screens. In April, he’s got the $130 million sci-fi movie “Oblivion” with Morgan Freeman due out, followed by the $140 million “All You Need Is Kill,” based on a Japanese “light novel,” with Emily Blunt and Bill Paxton. “Kill” was shot in London in September, and is scheduled for release in 2014. In Cruise’s future is a remake of “The Magnificent Seven,” a “Van Helsing” (vampire killer) film for Universal, and “Mission: Impossible 5.” After “Rock of Ages,” Tom should stick to what he does best … “Cruising” through sci-fi and action films!