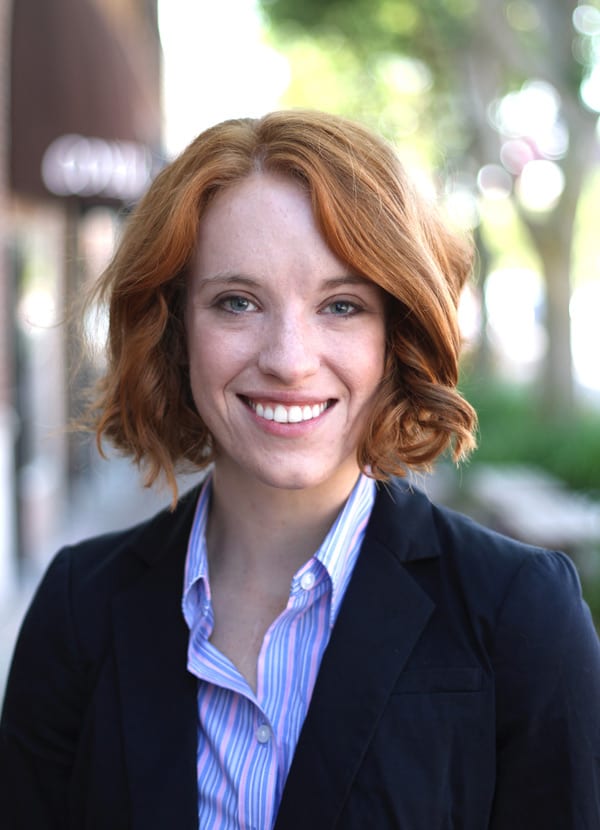 It remains to be seen whether the defeat will trigger Detroit Public Schools Emergency Financial Manager Roy Roberts’ resignation. Just days ago, Roberts told The Detroit News that he might step down if Proposal 1 failed.

The failure of Prop 1 means that the state will revert back to using an unclarified and weaker emergency manager law. The older law does not allow emergency financial managers to modify government union contracts, a power that has greatly helped emergency managers save DPS money.

When Prop 1 was put on the ballot, Roberts, who was overseeing the district as emergency manager under the stronger state law, began operating as an emergency financial manager under the older, weaker law. He said that this change resulted in “utter confusion and chaos.”

A review of detailed state data shows that since emergency managers began overseeing DPS, unnecessary perks, such as travel and administrative costs, have been reduced.

According to data from the Center for Educational Performance and Information, during the 2007-08 school year, DPS paid out $5 million in severance pay to teachers. Fewer than one-third of Michigan’s conventional districts reported paying any severance pay that year, and no school district spent more. According to state data, the next-highest severance spender was the Dearborn Public Schools, which paid $1.5 million.

The district has also cut down on its administrative costs. During the 2007-08 school year, DPS spent $60.5 million on administrative salaries. During 2010-11, the most recent year of data available, the district spent just $40.2 million — a drop of more than a third.

Travel and conference costs have declined, too, saving DPS nearly $2.5 million each year.

Employee insurance costs (including health and life insurance) have also been reduced, from $130 million to $68.6 million. These savings likely come in part from the district requiring that teachers pay 20 percent of their own health insurance costs, as well as from staff reductions.

Speaking of staff reductions, employee salary costs have declined dramatically at the district — keeping pace with DPS’ enrollment decline. Between the 2007-08 and 2010-11 school years, enrollment at DPS declined by about one-third. So did educational salaries, saving the district about $156 million.

In a June 2011 letter to the State Treasurer, Roberts wrote that he wished to exercise the state’s new emergency manager law in order to save DPS money. His suggested measures would save the district an estimated $82 million annually, and included 10 percent wage concessions for teachers, the 20 percent health insurance employee contribution and no longer paying teachers for unused sick days.

Under the old emergency financial manager law, Roberts would not have had the power to require the DPS employee unions to agree to salary concessions and health insurance contributions. According to the Treasurer’s response, the DPS teachers union was not willing to accept any changes to its previous contract, even after 11 meetings.

DPS provides an example of what could be accomplished under Michigan’s stronger emergency manager law, even in the face of a staggering deficit and large, cemented costs. But there is still more to do at DPS, Highland Park and other school districts in financial distress.

The failure of Proposal 1 will serve to limit emergency managers’ ability to address past years of irresponsible spending and contract negotiations. In all likelihood, more school districts may face bankruptcy as a result.

(Audrey Spalding is an education policy analyst at the Mackinac Center for Public Policy, a research and educational institute based in Midland.)