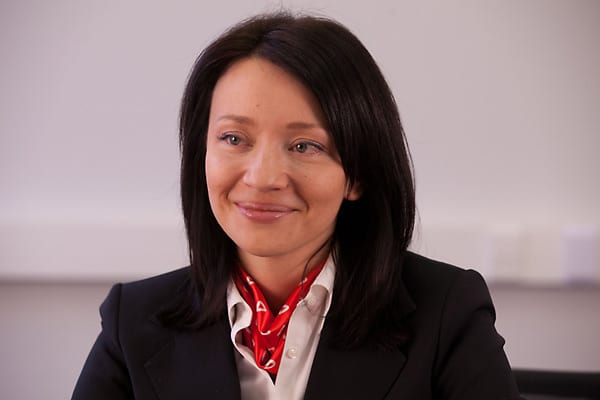 “She brings unique international perspective to this important role and will build on our success in establishing one of the most talented and diverse workforces in the industry,” Kuznetsov said.

“We also wish Mel every success, as he begins his next chapter in life and thank him for the immense contributions to building our HR organization and forming the foundation for a great relationship with the UAW at Severstal Dearborn.”