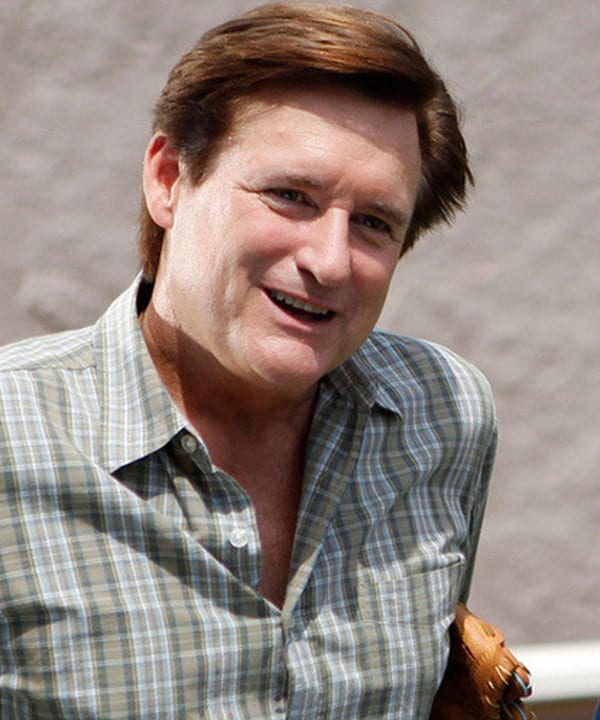 By Cindy Elavsky
Q: My Thursday nights just aren’t the same without “Community.” When will the show return, and will it be on Fridays, which is what I heard last? — David S., via e-mail

A: NBC recently announced that “Community” — which stars Joel McHale, Gillian Jacobs, Danny Pudi, Yvette Nicole Brown, Alison Brie, Donald Glover and Chevy Chase — has ping-ponged back to its original Thursday night at 8/7c time slot, beginning Feb. 7. “Community” takes the place of “30 Rock,” which will have concluded its final season by then. We’ll both have to wait patiently for 13 more episodes of one of the best, and most underrated, comedies on television today.
* * *
Q: On your recommendation, I watched Bill Pullman in Scott Turrow’s “Innocent,” which carried on the story of “Presumed Innocent” main character Rusty Sabich 20 years later, where he is accused of murdering his wife. I absolutely loved it, and it got me to thinking that in my opinion, Bill Pullman is underutilized in Hollywood. Can you tell me what I can see him in next? — Virginia F. in Connecticut

A: Beginning Thursday, Jan. 10, at 9:30/8:30c, Bill does a 180 from his “Innocent” role to star as the president of the United States in the NBC comedy “1600 Penn.” The series was co-created by Jason Winder, director for “Modern Family,” so I can only hope that some of that comic genius carries over to this new series. And Bill is no stranger to being the POTUS (see: “Independence Day”), nor is he averse to being funny. In fact, when I spoke with the star of the dark comedy “Mr. Wrong” earlier this year, he told me he was eager to get back into comedy if he got the right script.
* * *
Q: My roommate told me that there is going to be a new “Battlestar Galactica” movie on the Syfy channel. Is that true? If so, when? — Harold W., Boston

A: “Battlestar Galactica: Blood & Chrome” is set to debut this March on Syfy, and stars Luke Pasqualino and Ben Cotton. According to reps for Syfy, the film “takes place in the midst of the first Cylon war. As the battle between humans and their creation, the sentient robotic Cylons, rages across the 12 colonial worlds, gifted fighter pilot William Adama (Pasqualino), finds himself assigned to one of the most powerful battlestars in the Colonial fleet: the Galactica.

Full of ambition and hungry for action, Adama quickly finds himself at odds with his co-pilot, the battle-weary officer Coker (Cotton).” The film already is airing in weekly seven-to-10-minute segments on the Machinima Prime YouTube channel for those who can’t wait until March, as long as you don’t mind short segments with a week between airings.
* * *
Q: I can’t stand the waiting! When will “Smash” be back? —- Eric P., via e-mail
A: You’ll have to wait just a little bit longer. The musical melodrama returns to NBC on Feb. 5.