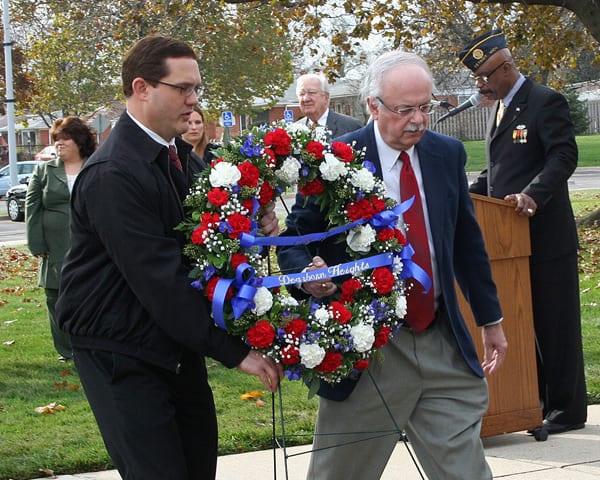 The annual service honored all members of the Armed Forces, with special remembrance to those who lost their lives in the line of service. The event was attended by several veterans, including members of the Donovan VFW Post, the Polish Legion of American Veterans and the Michigan Veterans Foundation. City, county and state officials joined Mayor Dan Paletko at the event.