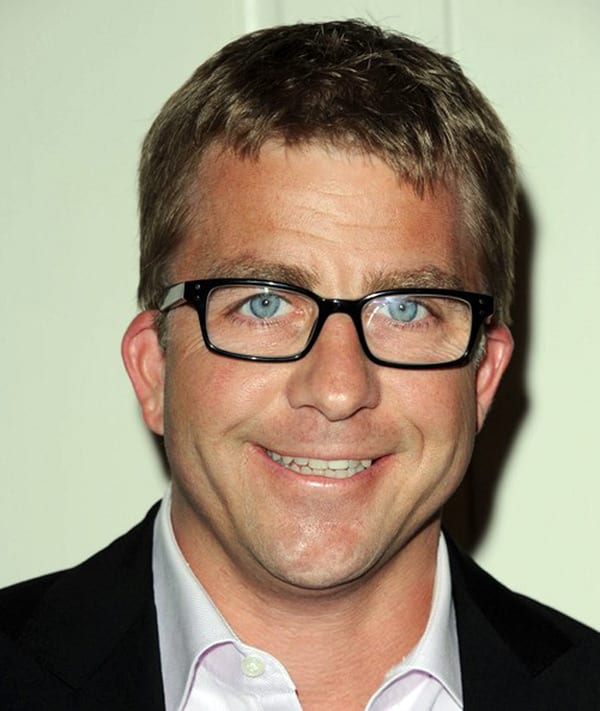 HOLLYWOOD — Alfred Hitchcock was the master of suspense and the macabre, and earned his fame through classic films such as “Rear Window” (1954), “The Man Who Knew Too Much” (1956) and “Vertigo” (1958), all starring James Stewart; “North By Northwest” with Cary Grant (1959), “Psycho” with Anthony Perkins (1960) and “The Birds” with Rod Taylor (1963), to name just a few. In the recent HBO film “The Girl,” Tippi Hedren (played by Sienna Miller) reveals how Hitchcock (played by Toby Jones) attempted to blackmail her for sexual favors.

Now, Fox Searchlight has pushed up the release date for its “Hitchcock” biopic, due out Nov. 23. The film, which stars Oscar-winner Anthony Hopkins as Hitchcock, premiered at the American Film Institute Festival, is sure to figure heavily in the Oscar race. Oscar-winner Helen Mirren (“The Queen”) plays his wife, and Scarlett Johansson and newlywed Jessica Biel co-star. It tells the love story between Hitchcock and his wife during the filming of “Psycho.”

He’d always had a penchant for beautiful blondes, as demonstrated by the females in his films: Joan Fontaine (“Rebecca”), Ingrid Bergman (“Spellbound”), Grace Kelly (“Rear Window”), Doris Day (“The Man Who Knew Too Much”), Kim Novak (“Vertigo”), Eva Marie Saint (North by Northwest”), Janet Leigh (“Psycho”), and Tippi Hedren (“The Birds” and “Marnie”). Rent any of these films, and you’ll wind up renting them all … they’re that great!
* * *
Jeremy Renner, Oscar nominated for “The Hurt Locker” and “The Town,” who took over the “Bourne” legacy from Matt Damon, has replaced Steve Carell in “Imagine.” It’s a dramedy that stars Julianne Moore and Al Pacino, who plays a 60-something Springsteen-type rocker who discovers an unopened letter written to him by John Lennon when he was 19. That inspires him to find the son he’s never met (Renner). Lucky for us, Pacino can play anyone, even Bruce Springsteen.
* * *
Vince Vaughn, who normally does comedies like “Lay the Favorite” with Bruce Willis and Catherine Zeta-Jones, and the upcoming reteaming with Owen Wilson in “Internship” out June 7, will next do “Triple Time,” an action-thriller being directed by his “Couple’s Retreat” director Peter Billingsley. Remember the little boy in the perennial holiday movie “A Christmas Story”? That little boy, 12 years old then, is now 40 and the director of “Triple Time.” When you play in an iconic film like “A Christmas Story” it becomes a part of your life forever. For several years he’s been trying to exec produce a musical adaption of it. So when you watch that film again this year, know that the little boy with glasses who longs for a Red Ryder BB Gun can demand Vince Vaughn to move in “Triple Time” … and he’ll do it!