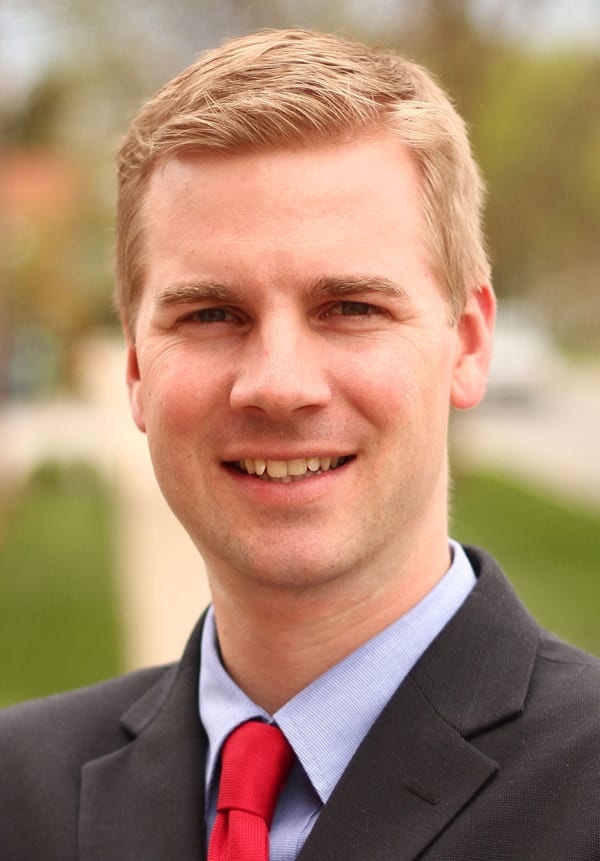 If this comes as a surprise, perhaps it’s because most Michigan school districts have largely ignored this “merit pay” law. But it was — and is — an essential step toward rewarding great teaching and treating teachers like professionals.

Last month, the Mackinac Center surveyed 104 new teacher contracts and found that 81 of them mentioned nothing about merit pay. While it’s possible that some districts might consider merit pay outside the purview of the union contract, all of these contracts compensated teachers through a rigid “single-salary schedule,” which bases pay only on seniority and completed college courses. In other words, these districts are still shirking the law by refusing to make job performance a “significant factor,” as the law clearly requires, when setting teacher pay.

In addition to the estimated 80 percent of districts not complying with the law, most of the districts that complied did so half-heartedly. The Otsego school district (near Kalamazoo), for example, pays teachers with strong evaluations only $50, and it’s automatically deposited into a retirement savings account. A single-salary schedule with a bonus on top is not a genuine performance-based compensation system — it’s merit pay in name only.

Other school districts are downright disrespectful to the concept of rewarding great teaching. The Stephenson and Davison districts pay high-performing teachers an extra dollar. That’s right: One dollar. What an insult to hard-working teachers in those districts.

Most districts refuse to differentiate great teachers from mediocre or bad ones by rewarding them accordingly. Instead of being paid like professionals, college-educated teachers continue to be paid like industrial-era, assembly-line workers.
Aside from being forced to negotiate with unions that lobby hard for single-salary schedules, it shouldn’t be too difficult for districts to transition to a modern compensation system. Most organizations that primarily employ salaried professionals do not use rigid pay schedules, so the opportunities to imitate something that works are plentiful. Plus, a handful of districts already have good models in place.

The Suttons Bay district near Traverse City, for instance, uses a three-tiered system to determine teacher pay. Teachers are placed into one of these tiers based on their performance in the classroom and can earn bonuses of up to $1,800 if they prove to be “highly effective.” Blissfield Community Schools in Lenawee County goes a step further and negotiates teacher pay on an individual basis, considering both performance and district need.

Michigan needs real merit-based pay for public school teachers. Local districts can determine what system works best for them, but the age of completely ignoring teacher performance and the labor market should be over. High-performing teachers, a critical factor for improving student achievement, should be recognized for their good work and paid more for it, too.