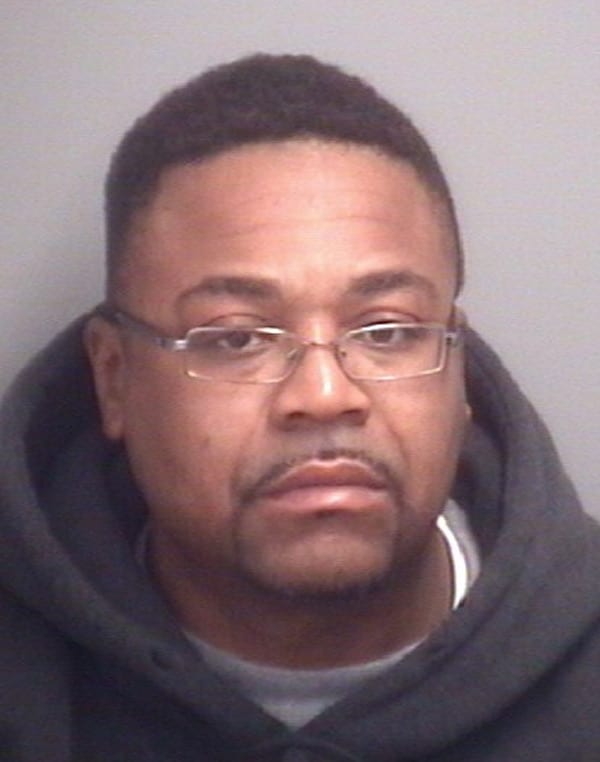 By JAMES MITCHELL
Sunday Times Newspapers
LINCOLN PARK — A 45-year-old Detroit man was charged Thursday with attempted murder, a gunshot that threatened the life of a 42-year-old woman and caused a miscarriage of her pregnancy.

Police responded about 11 a.m. Monday to reports of shots fired at a house in the 800 block of Mill Street. Thornton had arrived a few minutes earlier and was said to have argued with the woman, whom he knew. He left soon after in a blue minivan.

Five gunshots were reportedly fired, one of which struck the woman in the stomach; she was in the third trimester of her pregnancy. She was taken to Oakwood Hospital and Medical Center in Dearborn, where the fetus was pronounced dead, and treated for gunshot wounds and was expected to recover.

Other members of the household were in the house at the time, and provided officers with information on Thornton. Police obtained search warrants for Thornton’s vehicle and house on Ethel Street in Detroit, and he was taken into custody.

Thornton was arraigned Thursday and faces life in prison if convicted of attempted murder, and up to 15 years for causing a miscarriage. He was also charged with firearm possession by a felon and as a habitual offender with three prior convictions.

Thornton remained in custody on $1 million cash bond. A preliminary examination is scheduled for Tuesday, Dec. 11.