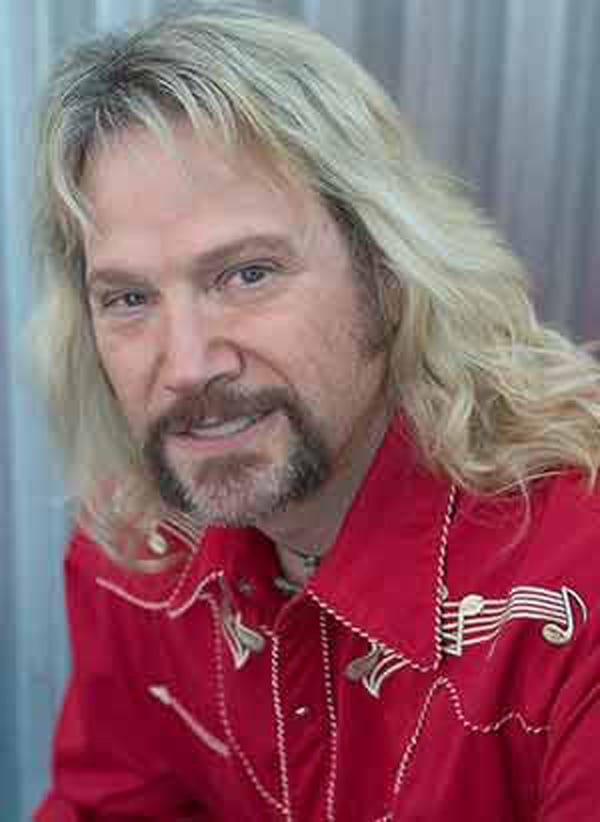 DEARBORN – You won’t have to go far for a few laughs when Dearborn opens the Studio A Comedy Club at the Ford Community & Performing Arts Center Friday.

The Studio A Comedy Club will feature locally and nationally known comedians on most Friday and Saturday nights through February. Shows will be at 8 and 10 p.m.

Beer, wine, soft drinks and a variety of mixed drinks will be available for purchase, as will light appetizers, such as Buffalo-style chicken wings, pizza squares, Swedish meatballs and a fruit and cheese plate.

Headliner Steven McGrew, along with Frank G., will be the featured performers on Dec. 7 and 8.

The remaining December schedule for the Studio A Comedy Club features Ruben Paul with David Beck on Dec. 14 and 15, Mike Green with Stu McCallister on Dec. 21 and 22, and Tommy Savitt with Cory Hall on Dec. 28.

Tickets for the Studio A Comedy Club are $15. Patrons must be aged 21 and over.

The club also will host a pair of New Year’s Eve shows, headlined by Mike Bonner and featuring Ron Sweet. Tickets are $25 for the 8 p.m. performance and $40 for the 10:30 p.m. presentation. The latter ticket includes party favors and a champagne toast.

Tickets for all performances are available at the door, as well as in advance at the Michael A. Guido Theater ticket box office, which is open from 11 a.m. to 7 p.m. Tuesday through Saturday. Online purchases can be made at www.dearborntheater.com.