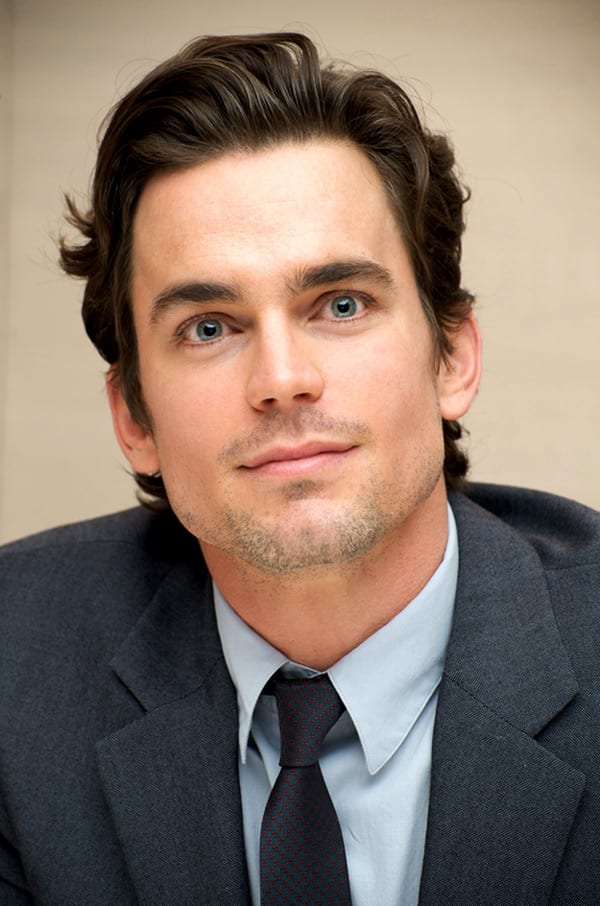 HOLLYWOOD — Matt Damon, like George Clooney, has major causes. He’s an environmentalist and philanthropist, as well as one of the founders of the Not On Our Watch project, which aims to bring attention to stopping mass atrocities. He’s also one of the founders of Water.org, which provides clean water to Africa, and strives to fight AIDS and poverty in the Third World. Now he will narrate an eight-part documentary series on Showtime being developed by James Cameron and Jerry Weintraub. It will focus on the effects we humans have had on climate change. It’s about time someone woke up!
* * *
“Modern Family’s” Ty Burrell is headed to the big screen in three major films. He’ll join “Saturday Night Live” players Kristen Wiig and Bill Hader, plus Luke Wilson, in “The Skeleton Twins,” about estranged twins (Wiig and Hader) who unite to talk about issues after they cheat death. Burrell plays Hader’s former teacher who becomes his lover. Next, he’s a butter carver in “Butter” with Jennifer Garner, Olivia Wilde, Alicia Silverstone and Hugh Jackman. Ty also will be the voice of Mr. Peabody in the animated “Mr. Peabody & Sherman,” with Stephen Colbert and Allison Janney. Nine-year-old Max Charles, the young Peter Parker in “The Amazing Spiderman,” will voice Sherman.
* * *
Speaking of “Modern Family,” “White Collar” star Matt Bomer is the real thing. He and his partner, publicist Simon Halls, have three children: Kit, Henry and Walker Bomer. Matt and Simon recently received the “Inspiration Award” from The Gay, Lesbian and Straight Education Network. It was presented to them by Matt’s “Magic Mike” co-star Joe Manganiello (they were together in college at Carnegie Melon University in Pittsburgh). Manganiello said, “You are the example that the rest of our country needs to wake up to and see in terms of equality and putting an end to the bullying epidemic and making sure that every family is respected in our schools and our society.”

Going public with his real life hasn’t hurt Bomer’s “reel” life. He’s got the film “Space Station 76,” which is being called a sci-fi comedy, with Liv Tyler, Patrick Wilson and Jerry O’Connell, and then “Winter’s Tale” with Will Smith, Colin Farrell, Russell Crowe, Jennifer Connelly, William Hurt and Eva Marie Saint. (In case you don’t know Eva Marie Saint, she won an Oscar for playing opposite Marlon Brando in “On the Waterfront.”)

Bomer explains why he went public with his relationship, “When you aren’t allowed to speak about who you love or who you’re attracted to, it makes you feel invisible.” On the plus side … he never has to worry about getting lipstick on his “White Collar.”