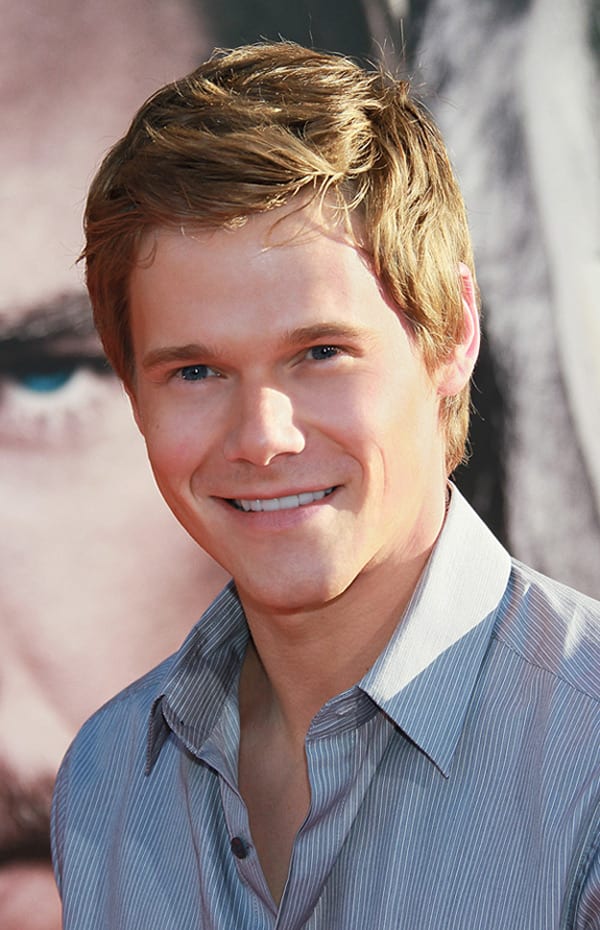 By Cindy Elavsky
Q: When will “Portlandia” return for another season? — Susanna Y. in Florida

A: The third season of the ingenious comedy premieres on IFC on Friday, Jan. 4, at 10 p.m. ET/PT with two back-to-back episodes. The 10-episode series stars Fred Armisen, Carrie Brownstein and Kyle MacLachlan. They’ll be joined by a slew of notable guest stars, including Chlo‘ Sevigny, Roseanne Barr, Rose Byrne, Bill Hader, Juliette Lewis and more.
* * *
Q: I can’t wait to see what’s next when “Revenge” returns from its winter break. Do you have any scoops? — Bridget W., via e-mail

A: Everyone involved with “Revenge” is either very good at keeping secrets, or they don’t know what’s going to happen from week to week. I spoke recently with series guest star Michael Nardelli (as Trey Chandler), and he wasn’t divulging much.

“So far, I’ve done the three episodes, and it seems like it’s going to go on,” Nardelli said. “I have no idea what they have in store. … They’re very secretive, but I am hopeful that Trey will return.”

You can catch Michael on the big screen in “The Collection,” which comes from the people who did “Saw,” so you can bet that sucker is pretty scary. He also produced “The Giant Mechanical Man” — starring Jenna Fischer (“The Office”) and Chris Messina (“The Mindy Project”) — which is available on DVD. I watched it the other day, and I can say that it’s one of those breath-of-fresh-air indie movies that deserves more of an audience.
* * *
Q: When will “Southland” return? — Jimmy U., Chicago

A: The fifth season of TNT’s hit police drama returns Feb. 13 at 10 p.m. ET/PT. Joining the show as a series regular is former guest star C. Thomas Howell. Also, “One Tree Hill” star Chad Michael MurrayÊis set to guest star in a two-episode arc.
* * *
Readers: I have had numerous inquiries as to when season three of “Downton Abbey” premieres on PBS, and I am happy to say that the date has been set: Sunday, Jan. 6. According to the folks at PBS, “The Great War is over and the long-awaited engagement of Lady Mary and Matthew is on, but all is not tranquil at Downton Abbey as wrenching social changes, romantic intrigues and personal crises grip the majestic English countryside.”

And one of the reasons I love my job is that I recently received my press screener of the series, and I can tell you that this season is one not to miss. Not only is guest star Shirley MacLaine — portraying Martha Levinson, Cora’s mother — a welcome addition, the rest of the cast is back and better than ever. So, it’s no wonder that the series has been renewed for a fourth season, which will begin shooting in a few months and will air in January 2014.