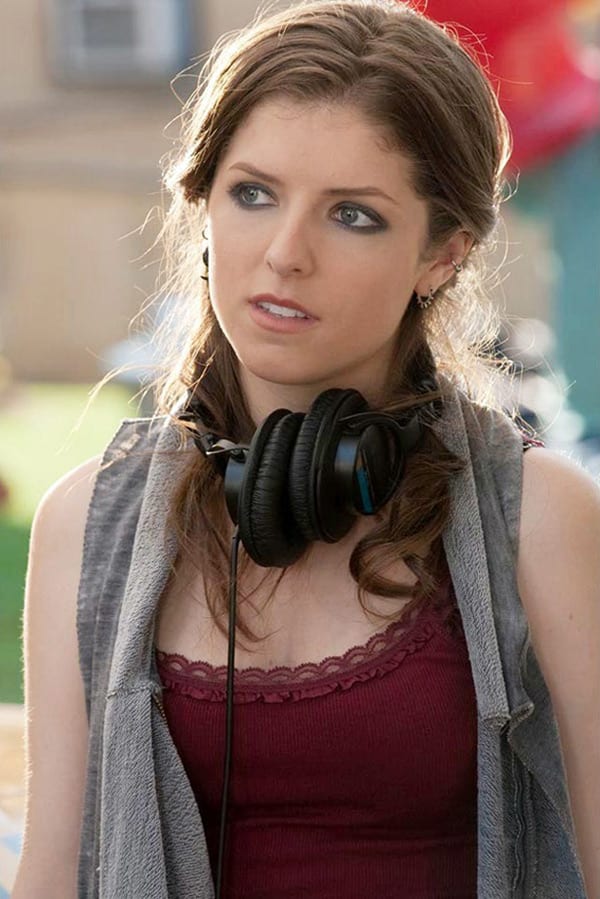 PICKS OF THE WEEK
“Pitch Perfect” (PG-13) — The Bellas are an all-vocal university ensemble looking to reinvent themselves after an embarrassing performance. Beca (Ana Kendrick) is an incoming college freshman who’s already too cool for school, but somehow gets coerced into joining this singing group. Of course, the gaggle of misfits drastically improve their singing and take on the obnoxious rival singers, the Treble Makers.

It’s more tolerable than an episode of “Glee.” The musical performances are impressive, even for those who aren’t into such things. Kendrick brings vocal talent and star power to the musical numbers. Self-referential humor and some promising young comic-relief actors push this one over the line from tolerable to even enjoyable.

“Total Recall” (PG-13) — In the grimy, blue-tinted future, you can get sweet memories implanted in your brain. Instead of taking a vacation or seeking therapy, Douglas Quaid (Colin Farrell) chooses to have memories of another life as a super-spy zapped into his brain. During the process, something goes awry and Quaid is suddenly hunted by the authorities and finds himself in the role of revolutionary hero.

This movie hardly has the right to exist in the same universe as the 1990 film of the same name, starring good ol’ Arnold Schwarzenegger, so I’ll hold back on comparing the two. Don’t expect mind-bending science-fiction or over-the-top humor. This is boilerplate futuristic blockbuster thriller. The action sequences are nice, but your recall of the film will intertwine with the boring bits from movies like “Minority Report,” forming one blu-ish futuristic memory mush.

“Trouble With the Curve” (PG-13) — Clint Eastwood snarls and grumps his way through this drama about a reluctant old codger reconnecting with his daughter through the business of baseball. Gus (Eastwood) is a renowned talent scout for major-league baseball, but it seems his age is catching up to him. His daughter (Amy Adams) takes a leave from her big-shot law firm to accompany him on one last season of high-pressure drafts. It’s a slow, predictable drama that isn’t exactly a stretch for ol’ Clint.

“Diary of a Wimpy Kid: Dog Days” (PG) — Greg is the scrawny young man at the center of the popular “Diary of a Wimpy Kid” book series. This misadventure has Greg pretending to have a summer job. The wimpy kid is getting bigger, and his lies become less endearing with every inch he grows. He’s outgrowing the precocious kid role and now faces the less appealing side of annoying adolescence. It’s not as sinister as all that — everybody learns their lesson and bonds by the end — but the charm of the story isn’t enough to reach folks who aren’t already fans.