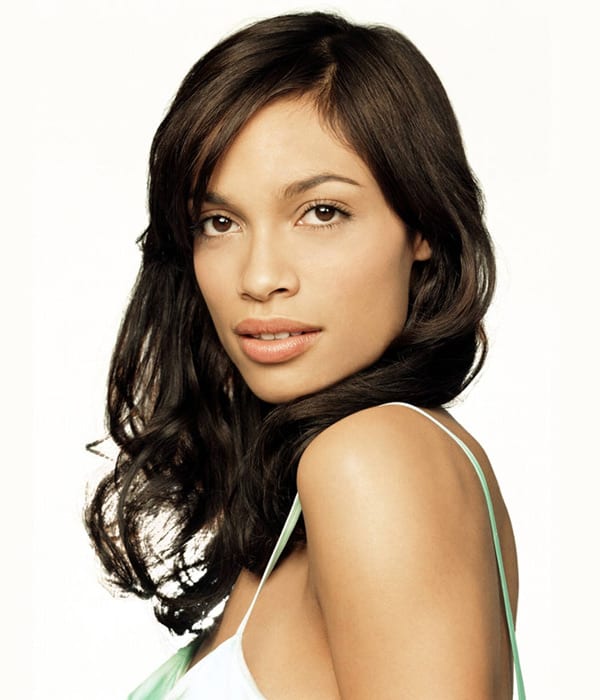 HOLLYWOOD — “Here’s Johnny!” Turner Classic Movies plans to show classic Johnny Carson interviews with stars like Jimmy Stewart, Gregory Peck, Truman Capote, Bette Davis, Mel Brooks, Steve Martin, Elizabeth Taylor and many others as one-hour specials. TCM plans to use the interviews as lead-ins to major stars’ films, and hopes “Carson on TCM” will attract a new, younger audience to the classic films.
* * *
The Kennedy Center Honors, airing Wednesday, Dec. 26th, are becoming less and less special. There was a time when you didn’t dare miss it. This year it will honor blues guitarist Buddy Guy, ballerina Natalia Makarova, Led Zeppelin, David Letterman and Dustin Hoffman. At least Hoffman is a two-time Oscar winner — “Kramer vs. Kramer” (1979) and “Rain Man” (l988) — and is still a big star and fine actor. Why hasn’t the Kennedy Center honored some of our last living great actresses: Doris Day, Kim Novak, Sophia Loren, Cher and Betty White?
* * *
Rosario Dawson is one busy lady. She has four films in the works. First, she’s got “Gimme Shelter” with “The Mummy’s” Brendan Fraser, Vanessa Hudgens and James Earl Jones. Next comes “Trance” with James McAvoy and Vincent Cassel, followed by Robert Rodriguez sequel “Sin City: A Dame to Kill For” with Jessica Alba, Michael Madsen and Mickey Rourke, due out Oct. 4. Finally, she’ll star in the $10 million movie “Chavez,” opposite Michael Pena, “Ugly Betty’s” America Ferrera and John Malkovich. Dawson currently is executive producer and star of “Parts Per Billion,” shooting in Detroit. She’s backed herself with Josh Hartnett, Frank Langella, Gena Rowlands and “Gossip Girl” star Penn Badgley. It’s the story of three couples forced to make life-altering decisions in the face of a disastrous war.
* * *
If you’ve ever visited Hollywood, you undoubtedly have strolled the Hollywood Walk of Fame along Hollywood Boulevard. Apparently, there have been so many visitors eroding the sidewalk that it now needs a $4 million facelift. There was a time when a star, nominated and selected by The Hollywood Chamber of Commerce, had to pay $2,000 for the honor. Then it went up to $5,000, and now it carries a $30,000 price tag. Oh, the price of fame!

Most of the time the movie studios paid the fee to publicize an upcoming film, as Sony Pictures did Nov. 7 for Oscar winner and James Bond heavy Javier Barden in its “Skyfall” film. So far it’s raised $2.5 million from industry donations. For years you’ve heard stories about how stars have walked all over the “little people,” now you’ve heard one about how the “little people” are walking all over the stars … and wearing them out!