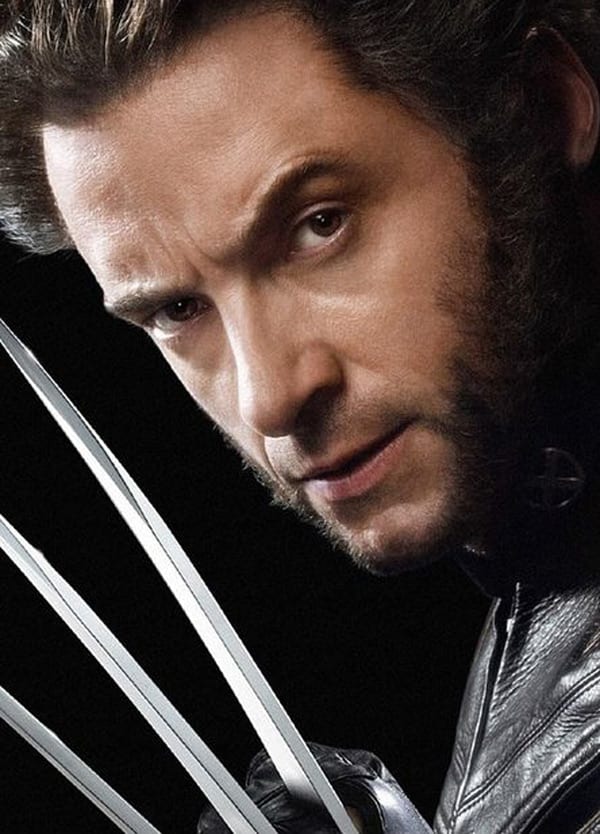 HOLLYWOOD — We guessed that producers Craig Zadan and Neil Meron’s three-hour production of the stage version of “The Sound of Music” for NBC might star their “Smash” lead Katharine McPhee, but instead Maria Von Trapp will be played by “American Idol” alumnus Carrie Underwood. Even though it won’t be a remake of the Julie Andrews film, it still will require a lot of acting. Underwood’s only acting was on CBS’ “How I Met Your Mother” (as herself) in 2009; “Sesame Street” (as Carrie Underworm) and “The Buried Life” (as herself) in 2010; and “Blue Bloods” (as herself) and the film “Soul Surfer” (as Sarah Hill) in 2011. She has until Christmas 2013 to brush up on her acting before the live telecast.

Meanwhile, “Smash” will return to NBC in early February with “Chicago” Oscar-winner Jennifer Hudson, “Will & Grace’s” Sean Hayes and the immortal Liza Minnelli as guest stars. Liza will duet with Oscar-winner Anjelica Huston, singing Liza’s song “Losing My Mind.”
* * *
Oscar-winner Cate Blanchett, hitting screens in “The Hobbit: An Unexpected Journey,” has completed work on the two sequels, “The Hobbit: The Desolation of Smaug,” due out Dec. 13, 2013, and “The Hobbit: There and Back Again,” due July 18, 2014. Blanchett also is in talks with Disney to play “Cinderella’s” evil stepmother in a live-action film of the classic fairy tale. She’d join Angelina Jolie (Maleficent in “Sleeping Beauty”) and Charlize Theron (“Snow White and the Huntsman”) in the live-action witches club.
* * *
Hugh Jackman, hitting screens Christmas Day in “Les Miserables,” has completed “Movie 43” with Halle Berry, Gerard Butler, Kristen Bell, Kate Bosworth, Bobby Cannavale, Josh Duhamel, Richard Gere, Uma Thurman, Emma Stone, Kate Winslet and a host of others. He’s also completed shooting the “X-Men: Origins” sequel: “The Wolverine.” Budgeted at $100 million, it shot in New South Wales, on the shores of Botany Bay, around Sydney, and finished shooting in Picton, Australia, which doubled as a town in Canada’s Yukon region. The next seven months will be used to lay in special effects, and it will premiere July 26, 2013.

Ryan Reynolds, Wade Wilson/Deadpool in the original “X-Men: Origins,” will not reprise the role because producer Shuler Donner stated she wants to “ignore the version of Deadpool we saw in ’Wolverine’ and just start over again. Reboot it.” Reynolds next film is “R.I.P.D.” (“Rest in Peace Department”), with Jeff Bridges and Kevin Bacon, due out July 19, 2013. With “The Wolverine’s” big budget and special effects, Ryan’s “R.I.P.D.” is opening a week earlier — hoping they won’t rest in pieces when “The Wolverine” opens and slashes everything in sight at the box office!