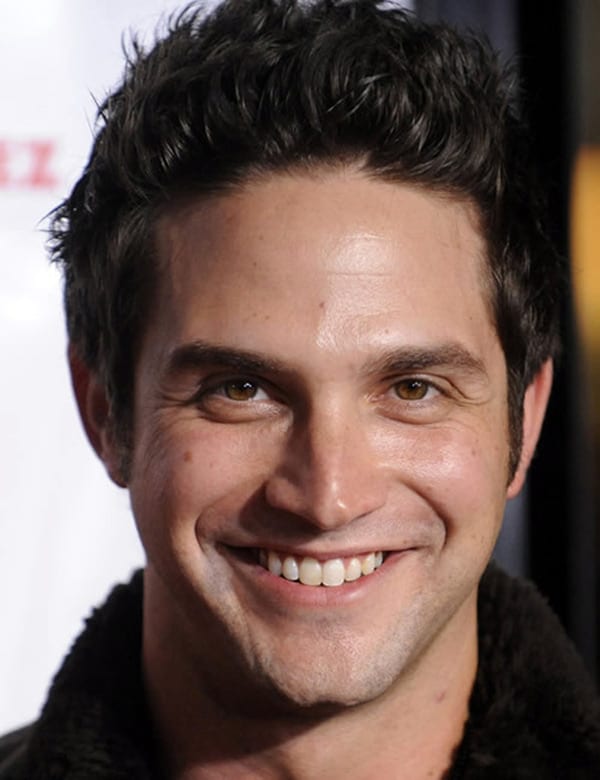 THE BOLD AND THE BEAUTIFUL
Brooke admitted to Katie that she kissed Bill. Caroline warned Steffy to never cross a Spencer. Rick felt guilty for Hope’s persistent heartbreak. Brooke confronted Taylor about why she was sticking her nose in her business. Liam surprised Steffy by coming home early from a business trip. Bill was worried that Caroline would expose what happened in Italy with Deacon. Hope was floored by Rick’s confession and went to tell Liam about how Rick sabotaged their relationship. Pam helped Eric prepare for his first Christmas without Stephanie. Steffy was getting a cocky attitude about her love life. Hope apologized to Liam for doubting his loyalty to her. Wait to See: The Logan sisters cook Christmas dinner at the Forrester mansion. Bill confronts Caroline.

DAYS OF OUR LIVES
Brady continued to be oblivious to Kristen’s manipulations. Sami was impressed with EJ after he donated an abundance of gifts to charity. Jennifer told Daniel that she remembered telling him that she loved him. Lucas scolded Jennifer for moving on so quickly after Jack’s death. Gabi feared that everyone would figure out that Will was the father of her baby. Eric remained secretive about what he witnessed in Africa. Nick expressed a homophobic attitude toward Will. Chad and Abigail’s lighthearted friendship began to turn serious. Eric felt that he should have died in the Congo instead of the other priest. Abe and the DiMeras visited Lexie’s gravesite for the holidays. Wait to See: Kate and Adrienne make peace. Gabi confides in Eric.

GENERAL HOSPITAL
Patrick watched the video that Robin left urging him to move on. Sabrina and Felix visited Lucy Coe in New York. Maxie began having second thoughts about being a surrogate. Johnny prepared to take responsibility for Cole and Hope’s deaths. Starr believed that AJ set up the fight between him and Sonny. Alexis presented Maxie with legal papers about her and Lulu’s rights. Ellie misinterpreted a moment between Spinelli and Maxie. AJ and Tracy competed for Sam’s support at ELQ. Lucy had an unpleasant encounter with Monica at the Quartermaine mansion. Starr questioned Todd’s connection with Johnny. Wait to See: Patrick asks Sabrina out for New Year’s. Starr confronts Connie about what she’s hiding.

THE YOUNG AND THE RESTLESS
Sharon admitted to Avery that she set the ranch on fire. Nick announced his purchase of a new club — the Underground. Adam warned Jack to get help for his pill addiction or he would lose control of the company. Gloria bought a racehorse instead of investing in her son’s business. Lauren considered allowing Jamie to live with her and her family. Chelsea asked Adam for a divorce. Jack admitted that his addiction was affecting his ability to conduct business. Fen was furious when Summer said she kissed Jamie. Katherine collapsed after fighting with Jill. Cane made sure that Tyler knew that Lily was taken. Neil resigned as CEO. Wait to See: Phyllis questions Avery about her past. Jack is the subject of an intervention.