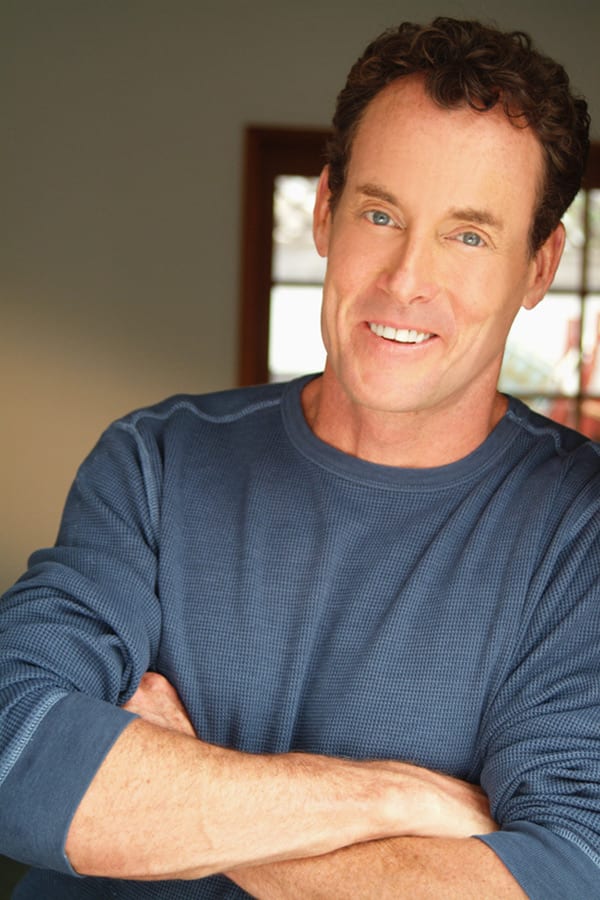 By Cindy Elavsky
Q: When can I see my favorite actor, Kevin Bacon, on the big or small screen again? — Holly T., via email

A: Kevin Bacon can be seen next on the small screen, where he’ll be starring in “The Following” on Fox, which premieres on Monday, Jan. 21, at 9/8c. The series is described as an “intense, spellbinding drama that follows Ryan Hardy (played by Kevin), an ex-FBI agent called out of retirement to track down Joe Carroll (James Purefoy of ’Rome’), a devious and diabolical serial killer, and the mastermind behind an ever-growing web of killers.” The series is created, written and executive-produced by Kevin Williamson (“Scream,” “Dawson’s Creek” and “The Vampire Diaries”), and also stars Maggie Grace (“Lost,” “Taken” and “Breaking Dawn”) and Natalie Zea (“Justified” and “Dirty Sexy Money”).
* * *
Q: Since “Cougar Town” is returning to TV this month on TBS, is there any chance I’ll see my favorite “Scrubs” alum, John C. McGinley, make a guest appearance? — Mark W., Boston

A: I recently spoke with the multitalented actor (who finishes up a run on Broadway with Al Pacino in “Glengarry Glen Ross” this month), and I asked him just that. He told me: “I love Billy Lawrence (’Scrubs’ and ’Cougar Town’ creator) more than anything. Maybe it’ll happen down the road.” For now, if you’re in New York, you can see him treading the boards in person. Or you can wait until Feb. 5 to catch him in the DVD release of the feature film “Alex Cross,” or you can see him on the big screen April 12 in “42” playing Red Barber.

Of his role as the legendary baseball announcer, John told me: “Red Barber was an iconic radio pioneer who was kind of the co-inventor of the live [play-by-play sports] broadcast. The film is as much a celebration of one of the great civil-rights stories of the last century as it is a sports story. I’ve seen about 20 minutes of the film, and I just thought it was phenomenal. I haven’t seen the whole film yet, but I can’t wait.”
* * *
Q: With the passing of Larry Hagman in November, what will become of J.R. Ewing and the future of “Dallas”? — Marianne E., West Palm Beach, Fla.

A: I am sure you agree with me that recasting this iconic role would be pure folly. Larry had filmed several episodes of the new season before he died, with “TV Line” reporting that “Dallas” will bid farewell to J.R., with his funeral taking place during the season’s eighth episode, which is set to air in March.
* * *
Q: When will HBO’s “Game of Thrones” return? — Paul R., via email

A: The hit fantasy-drama series will return on March 31 with 10 all-new super-size episodes. Each episode will be a few minutes longer than previous seasons’ episodes, with the season finale expected to exceed the allotted 60 minutes.