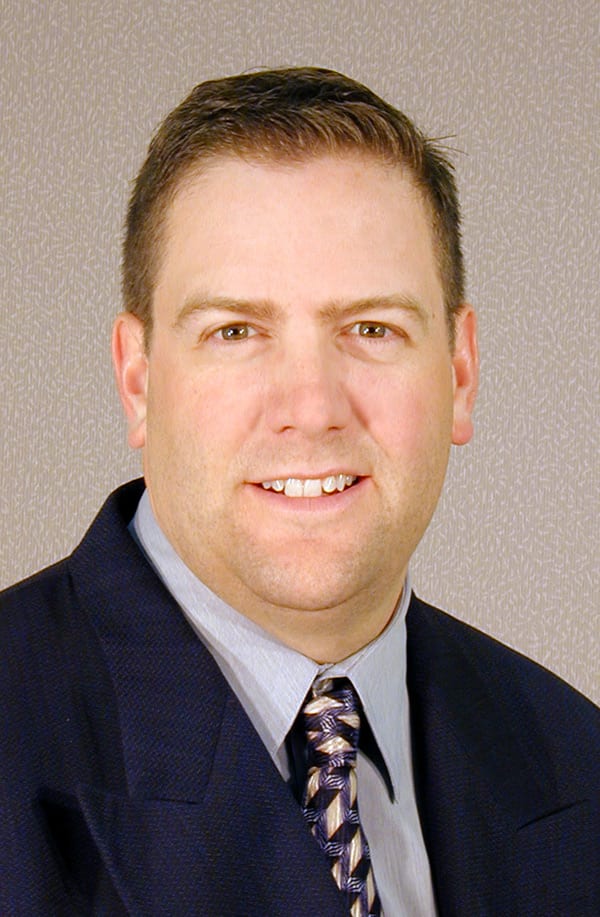 As the Snyder administration looks to put together the budget, the focus of their concern should be the Michigan taxpayer. Potential reforms could be the Mackinac Center’s ‘Benefits in Balance,’ eliminating crony capitalism and privatizing essential services.

By MICHAEL D. LaFAIVE
As 2012 draws to a close, Gov. Rick Snyder’s administration is probably working feverishly to assemble its next proposed budget.

As families who pay these bills continue to struggle in trying economic times, the next budget should be formed with them in mind. That means cutting unnecessary expenditures to meet priorities and not raising taxes on net balance.

The Mackinac Center would remind the administration that there are still some ripe areas for reducing waste:

This alone could save over $5 billion annually; enough to permit increased spending of $1.5 billion a year on maintaining roads and bridges going forward, and still have $3.5 billion left over for tax cuts or support of the state’s underfunded pension liability.

2. Eliminate Michigan’s department of crony capitalism, also known as the Michigan Economic Development Corp. This is funded through the Michigan Strategic Fund appropriations vehicle, which could also be shut down.

The job of the MEDC is to take money from a lot of people and businesses and give it (through one channel or another) to a few people and businesses under the guise of “creating jobs.” The Mackinac Center has shown repeatedly that the MEDC fails in its mission. Potential savings could exceed $123 million (estimate based on Fiscal 2013 enacted budget) in GF/GP revenues; $75 million in 21st Century Jobs Money and approximately $43 million in Indian Gaming revenues that are not appropriated but which now accrue to the MSF.

3. Eliminate the “arts and cultural program” from the Michigan Strategic Fund’s budget and save $6.2 million ($5 million in GF/GP dollars).

4. Privatize prisons. My colleague Jack McHugh has estimated that, based on other states’ experience, Michigan could save a conservative $192 million by moving even 5 percent of state inmates under private lock and key.

Michigan’s corrections system takes a staggering $2 billion-plus (about 22 percent) of the GF/GP portion of the state budget every year. In 2011, the Citizens Research Council of Michigan hosted a symposium arguing for a Corrections budget of just $1.5 billion. This remains a laudable goal and one that could be met with a combination of privatization and sentencing reforms.

5. Short of large-scale privatization, the administration should continue pushing for privatization of food, healthcare and other services within the prison walls.

These ideas are just a few of those advanced by Mackinac Center analyst for trimming billions of dollars from the state budget. Even in years when the economy is strong and tax receipts are higher, lawmakers should look to save taxpayer dollars. It is all the more important during recessions and nascent recoveries.