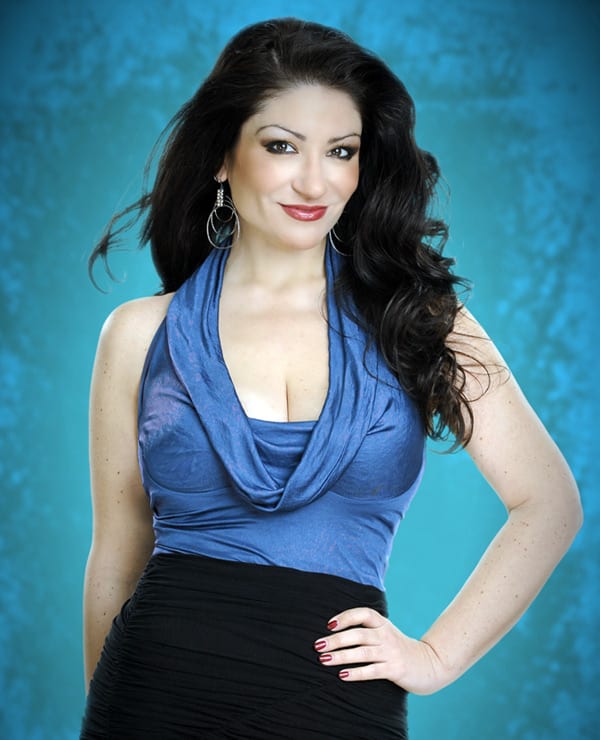 By Cindy Elavsky
Q: There is a show on cable that my husband and I really love called “Paranormal Paparazzi.” Can you tell me if/when the second season will air? — Trudy T., via e-mail

A: I spoke with “Paranormal” host Rachel Fine, and she told me that it might be up to the fans as to whether it gets a second season. “‘Paranormal Paparazzi’ is one of the most interesting projects I’ve ever worked on. While I was excited to take a fun, ’TMZ’-style approach to the paranormal, I was seriously surprised by some of the things I encountered. Working on this show for the Travel Channel really changed my outlook on the world — I legitimately had experiences I can’t explain. My eyes were opened this season, and I definitely hope we’ll come back for more!”

To help facilitate the approval of a second season, I suggest you head over to travelchannel.com/about/viewer-relations. Click on General Comment, then TV Shows, then Other. And then write a couple sentences about how much you loved “Paranormal Paparazzi” and really hope they renew it for a second season.
* * *
Q: I read on your Twitter feed that Heart had been nominated for the Rock and Roll Hall of Fame recently, and I wondered if they had gotten in? — Jeremy S., Springfield, Ill.

A: In December, the HOF committee announced that Heart — including sisters Ann and Nancy Wilson — would indeed be in the class of 2013. Other inductees include Canadian rockers Rush, the late disco queen Donna Summer, singer/songwriter Randy Newman, hip-hop group Public Enemy and blues guitarist and singer Albert King.
* * *
Q: I thought I had seen or read that Elizabeth Perkins would be a new sitcom this fall, but I haven’t seen her anywhere. Was it canceled? — Patricia L., via e-mail

A: Elizabeth can be seen this spring — April 3 at 9:30/8:30c to be exact — in the new ABC comedy “How to Live With Your Parents (for the Rest of Your Life).” She co-stars with Sarah Chalke and Brad Garrett. Of the show, Elizabeth told me: “What I love about this show is you’ve got three generations of people living in the same household, mostly because of the economy, which is happening all over the country.

“It’s wacky in the way that real life is wacky. It’s not this big style of sitcom acting; it’s funny in a character-driven way. It’s the situations we find ourselves in that are funny, as opposed to setting up this whole big plot point.”
* * *
Q: I love Steven Pasquale of “Rescue Me.” What can I see him on now? — Yolanda W. in Pennsylvania

A: Beginning Thursday, Jan. 31, you can catch Steven in NBC’s new drama called “Do No Harm.” Steven plays a neurosurgeon who has a serious problem when he learns that his body is no longer responding to the serum that keeps his dangerous alter ego in check.