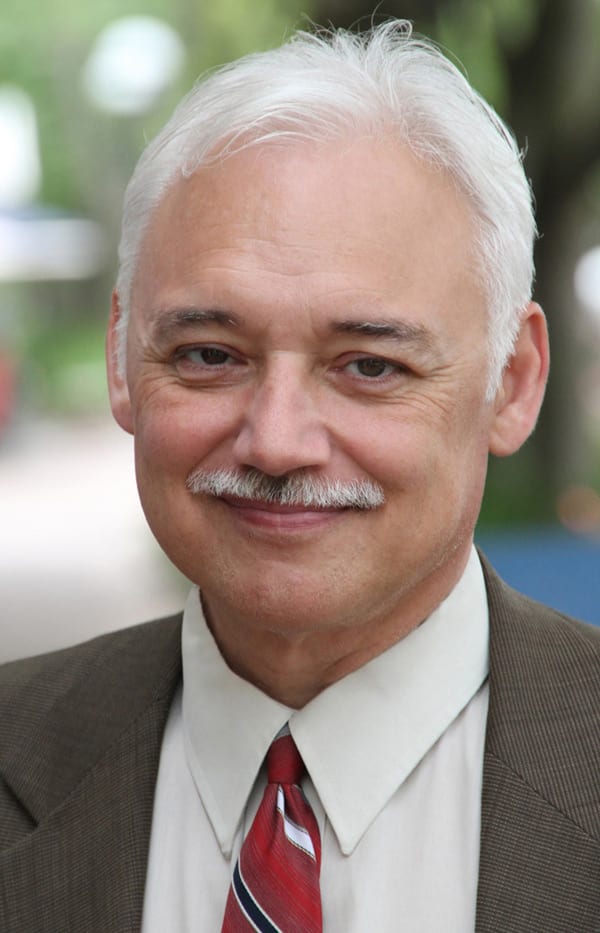 By JACK SPENCER
Muskegon County wants to build a new jail, and the county’s prevailing wage law means local taxpayers could be on the hook for an extra $2 million for the project.

“I’m going to say prevailing wage would mean they’d pay about $2 million more,” said Chris Fisher, president of the Associated Builders and Contractors fo Michigan. “Muskegon County is really in no financial position to be spending $2 million more than they have to. Those are taxpayers’ dollars that could be used for any number of other things.”

Fisher’s $2 million estimate might be low. Depending on which options county officials settle on, the price tag for the proposed Muskegon County jail project could be anywhere from $23 million to $47 million.

If Muskegon County’s prevailing wage ordinance were to add 10 percent to the cost of the jail project, the ordinance would put local taxpayers on the hook for an additional $2.3 million to $4.7 million.

“My understanding is that if we don’t have federal dollars in it, we don’t need to use prevailing wage,” Hammersley said. “We won’t use it unless we have to, because it’s an administrative burden. It adds to the cost.”

Kaplan was asked if the ordinance would add $2 million or more to the project.

“That seems somewhat high to me,” Kaplan said. However, he said he wasn’t certain of a better estimate.

Financial consultants advising Muskegon County are suggesting the jail project could be paid for through general obligation county bonds. Local financing to pay off the bonds would come from roughly $7 million that the county set aside for the project and savings from efficiency changes. Under the plan, the efficiency changes would include the elimination of 6 to 15 positions and insurance alterations.

It is estimated that the staffing changes would save the county roughly $500,000 to $1.1 million annually and the changes in insurance would reduce the county expenditures by about $800,000 annually.

However, if the estimate of $2 million in savings from not having to follow prevailing wage is correct, that would mean the estimated efficiency savings in the first year of the plan might not even cover the additional cost caused by the county’s prevailing wage law.

Muskegon County is already being forced to tighten its belt due to budgetary issues. According to the budget letter presented to the County Board of Commissioners by Hammersley on Aug. 2, the county is facing “ongoing budget challenges.”

“I just don’t believe we’re in a financial position to be doing this,” Jagger said.

Jagger said he thinks the county’s prevailing wage law is an example of why Muskegon County is struggling with its finances.

On Dec.6, the jail project was put on hold, but not because of the cost factors. Problems selecting a location appear to be the primary reason for the current hold-up.

(Jack Spencer is Capitol affairs specialist for Michigan Capitol Confidential, a news service of the Mackinac Center for Public Policy, a research and educational institute based in Midland.)