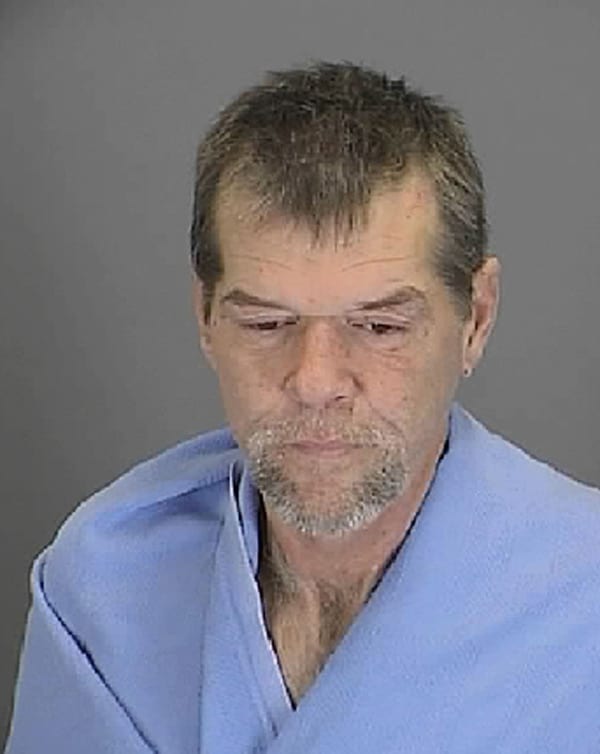 By SHERRI KOLADE
Times-Herald Newspapers
HEIGHTS — A 53-year-old Gibraltar man accused of killing his girlfriend Dec. 22 will have a rescheduled preliminary examination of the evidence against him on Jan. 16.

James Thomas Friedrich was arraigned Dec. 24 in 34th District Court on charges of assault with intent to commit great bodily harm less than murder, after he called police Dec. 22 from a Dearborn Heights motel room couple stayed in and officers allegedly found his girlfriend’s body inside the room. The preliminary examination will be presided over by 20th District Judge Mark Plawecki.

According to the police report, Friedrich was arrested Dec. 22 after calling Dearborn Heights police about 4:25 a.m. that day saying he had a fight with his girlfriend of 10 years, 52-year-old Gibraltar resident Alicia Lynn Wilson, and he needed rescue units to come to the motel room.

Reporting police officers arrived on the scene and found them both inside the motel room at Clock Motel, 6452 N. Telegraph Road, according to the police report.

One officer knocked on the door and allegedly saw Friedrich half sitting on the bed near what appeared to be a human body rolled up in a blanket on the floor. The officer requested that dispatch send a rescue unit to the location.

According to the report, Friedrich told officers “I don’t know, I woke up and she was in a bad way.”

An officer then pulled the blanket off of Wilson’s head and the officers saw that she appeared very badly beaten.

The woman had no pulse. Friedrich denied any involvement in Wilson’s death and declined to answer questions about how much alcohol he had consumed that night. A preliminary breath test revealed a blood alcohol level of 0.156 percent. The legal limit for driving in Michigan is 0.08 percent.

Wayne County Medical Examiner’s Office officials said the cause of death is still pending and they are waiting on toxicology results, as of press time.