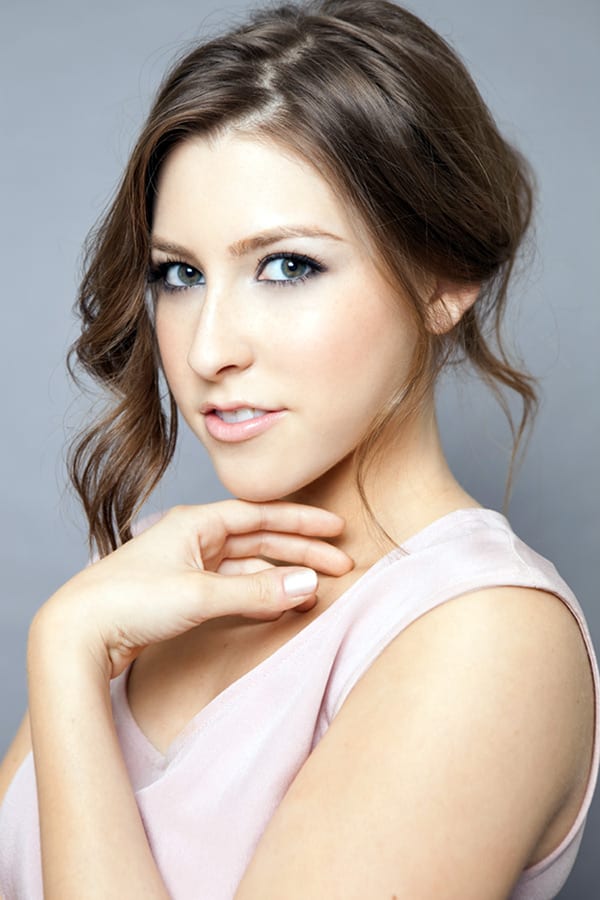 By Cindy Elavsky
Q: I absolutely love “The Middle” and would like to know more about the talented actress who plays the daughter on the show. — Randy W., via e-mail

A: Twenty-one-year-old Eden Sher plays the middle child, Sue Heck, on the hilarious ABC comedy. Eden told me she’s known since she was a little girl that she wanted to be an actress: “It always felt natural, and I was just always performing. And then when I was 8 or 9 is when I finally convinced my mom to let me try it professionally. I would just see TV shows, and I was like, ’I can do that! I can do that better! Please let me try.’ Then when I was, like, 15, I thought, ’OK, this is not just something that I love to do, but I think I can actually make money doing this.’”

And what makes it even better is that her on-set family actually feels like family. Eden told me: “I love them. Like when we’re on hiatus, we still see each other. I always hang out with Charlie (McDermott), and I have lunch with Neil (Flynn). And I see Patty (Heaton) a lot. I don’t see Atticus (Shaffer) outside the set as much, but he doesn’t live in L.A. When we’re all working together, there aren’t words to express the immense feeling of gratitude that I feel on a daily basis. You just don’t get a work environment where you truly enjoy every person you work with.”
* * *
Q: I just saw Dean Cain play himself in a hilarious episode of “Don’t Trust the B—— in Apt. 23,” and I wondered if he’ll be a regular on a series again. — Janet W., Fresno, Calif.

A: Dean is set to begin production this month on the original VH1 series called “Bounce,” which also stars Taylour Page, Charlotte Ross, Kimberly Elise and Logan Browning. The series follows Ahsha (played by Taylour), a girl who joins the professional basketball dance team the Los Angeles Devil Girls, unaware of the treacherous and tempting world that follows. Dean plays Pete, the team’s coach. It most likely will air this spring.
* * *
Q: I remember you said that they were going to make a sequel to “Anchorman: The Legend of Ron Burgundy.” Is that still happening? If so, when can I see it? —Freddie F., via e-mail

A: Mark your calendar, Freddie, because “Anchorman: The Legend Continues” will hit theaters on Dec. 20, 2013. This go ’round will star the Channel 4 news team from the original movie, and will add funny lady Kristen Wiig in a supporting role.
* * *
Q: Did Claire Danes have her baby yet? — Genie R., Boulder, Colo.

A: Claire and hubby Hugh Dancy welcomed a health baby boy, Cyrus Michael Christopher Dancy, on Dec. 17. Congrats to the first-time parents on their little miracle!