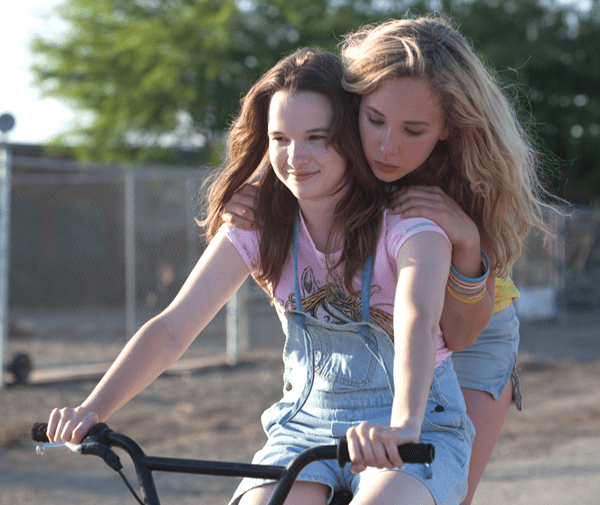 PICKS OF THE WEEK
“Cosmopolis” (R) — In the nearish future, a 28-year-old billionaire (Robert Pattinson) takes a limo ride through New York in search of a plot. Pattinson plays a slick, detached, financial wiz who says a lot of things that sound cool, even if they don’t mean much. As his limo glides through the grim world of future-NYC, we see that the majority of people live in poverty — and they all want him dead.

It really is a fascinating movie that seems like it has a lot to say about society, the future and nature of desire. Too bad it’s all so rushed and awkward. Characters tend to appear and disappear with no explanation. People seem to ignore each other during conversations and just go on saying vague, semi-philosophical lines.

“Red Lights” (R) — Sigourney Weaver and her assistant go around exposing frauds who pretend to be psychics and faith healers. Robert Di Nero plays a blind psychic who supposedly killed an investigator with his mind powers. The movie tries to make it interesting to watch smart people disproving magic, but it’s not. It is kinda fun to see all of the acting talent on screen going head to head. If you can make it to the end, there may be a cool twist.

“Little Birds” (R) — This movie about the feeling of emptiness puts good visuals to the emotion, but falls flat in terms of keeping you interested. The story follows Lilly (Juno Temple), the worst teenager ever in the most desolate town ever. She’s acid-tongued, and smart enough to know that she’s always making poor decisions. She gets involved with some local punks who torture animals for fun, among other awful distractions. Sitting through this movie, you want to just get in a car and drive away from the whole experience.

DOG OF THE WEEK
“The Trouble with Bliss” (PG-13) — The movie is about a guy named Morris Bliss (Michael C. Hall) who passively wends his way through his quirky life as an unemployed man-child. First off, can we all just agree that movie titles should be forever banned from including the name of the main character in a clever way? “Good Will Hunting” was a good movie, and not because the protagonist was named Will Hunting.

Get it? The guy’s name is Bliss, which also means happiness, and he’s troubled, even though his life’s not that bad. It’s the trouble with Bliss. It’s a perfect indicator of how much forced quirkiness is in the film. Don’t be fooled into renting this extra-long sitcom episode that calls itself a movie. Perhaps I’m being too harsh because of that irritating title, but for real, you’re not missing much if you skip this one.