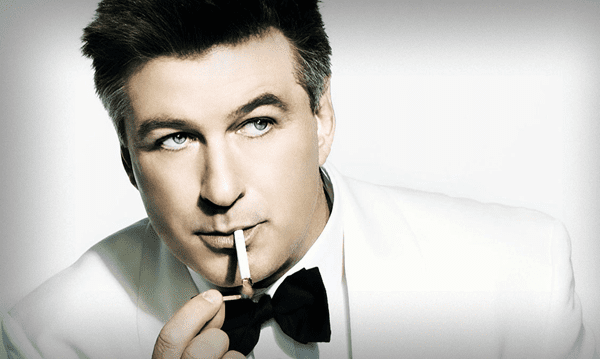 HOLLYWOOD — Following in a brother’s footsteps can put you in his shadow. Dick Van Dyke starred in “Bye, Bye, Birdie,” “The Dick Van Dyke Show” and the classic “Mary Poppins.” Younger brother Jerry Van Dyke got only lesser roles in TV and films until the series “Coach.”

James Arness became a major star because of “Gunsmoke,” while brother Peter Graves worked for years in films and television until he finally made it because of the TV series “Mission: Impossible.”

Beau Bridges made a name for himself first, but films such as “Tron,” “Starman,” “The Contender” (Oscar nominated), 2009’s “Crazy Heart” (for which he won an Oscar) and 2010’s “True Grit” (another nomination) made Jeff Bridges a superstar. Beau was last seen in “The Descendants” and ABC’s “Brothers & Sisters.”

Keith Carradine won an Oscar for “Because I’m Easy,” the song he wrote for “Nashville” in 1975, which put his younger brother Robert in his shadow. Robert starred in “The Cowboys” with John Wayne (1972) and “Revenge of the Nerds” (1994).

Despite starring in the 1999 best picture film “Shakespeare in Love,” Joseph Fiennes has never escaped his older brother Ralph’s shadow. Ralph was Oscar nominated for “Schindler’s List” and “The English Patient.” Joseph is currently on FX’s “American Horror Story: Asylum.”

Randy Quaid was Oscar nominated for “The Last Detail” with Jack Nicholson in 1973, but younger brother Dennis emerged as the bigger star, currently in “Playing for Keeps” with Gerard Butler and Jessica Biel, and the CBS show “Vegas.”

Alec Baldwin is hands-down the most famous Baldwin brother because of films, tabloid headlines and “30 Rock,” with younger brother William not far behind. Daniel and Stephen have had minuscule success compared with Alec and Billy.

Matt Dillon was Oscar nominated for “Crash,” but younger brother Kevin finally broke through with “Entourage.”

Even though Rob Lowe has starred in many films and TV shows, his younger brother Chad won an Emmy for the series “Life Goes On.”

Chris Hensworth, 29, has a movie list that includes “Star Trek,” “Cabin in the Woods,” “The Avengers,” Snow White and the Huntsman,” ”Red Dawn” and ”Thor.” Upcoming is the sequel ”Thor: The Dark Wood,” ”In the Heart of the Sea” and the sequel to ”The Avengers.” Younger brother Liam, 22, met his fiancee, Miley Cyrus, when they starred in ”The Last Song.” Then he did ”The Hunger Games,” ”Love and Honor” and ”The Expendables 2.” Upcoming is ”Empire State,” ”Paranoia” and ”The Hunger Games: Catching Fire.” Chris, Liam and older brother Luke, 31, all started on the Australian soap ”Neighbors.”

Boys will be boys, but brothers will always be rivals!