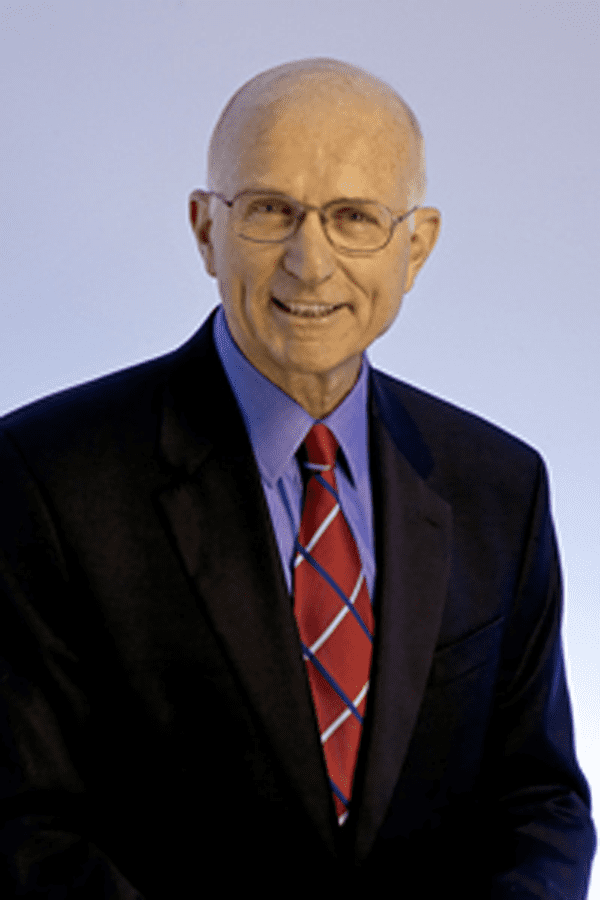 DEARBORN — The Democracy Institute at Henry Ford Community College will host Larry Korb, who will present “How Much for Defense? Foreign Policy and National Security on a Budget” from 11:10 a.m. to 12:30 p.m. Thursday in Room L-14 of the Liberal Arts Building on the main campus.

“We’re honored to have Dr. Korb speak at the college,” Perry said.

Seating at this event is limited to 150. To make reservations or for further information, contact Perry at 313-845-6383 or [email protected]

Korb is perhaps best known for serving as assistant secretary of Defense during the Reagan administration from 1981-85. In this position, he administered nearly 70 percent of the defense budget. For his service, he won the Department of Defense’s Medal for Distinguished Public Service.

Previously, he was a senior fellow and director of national security studies at the Council on Foreign Relations. From July 1998 to October 2002 he was council vice president, director of studies and holder of the Maurice Greenberg Chair.

Prior to joining the council, Korb served as director of the Center for Public Policy Education and senior fellow in the Foreign Policy Studies Program at the Brookings Institution, dean of the Graduate School of Public and International Affairs at the University of Pittsburgh, vice president of corporate operations at the Raytheon Company, and director of defense studies at the American Enterprise Institute in Washington, D.C.

Korb also is an author who has written 20 books on national security. He has served as a commentator with more than 2,000 appearances on such shows as “The Today Show,” “Good Morning America,” “Face the Nation,” “Nightline,” “The MacNeil-Lehrer News Hours” “60 Minutes,” “Larry King Live,” Crossfire” and “The O’Reilly Factor.”

Additionally, he has written hundreds of articles that have appeared in The Washington Post, The New York Times, The Wall Street Journal, among other publications.