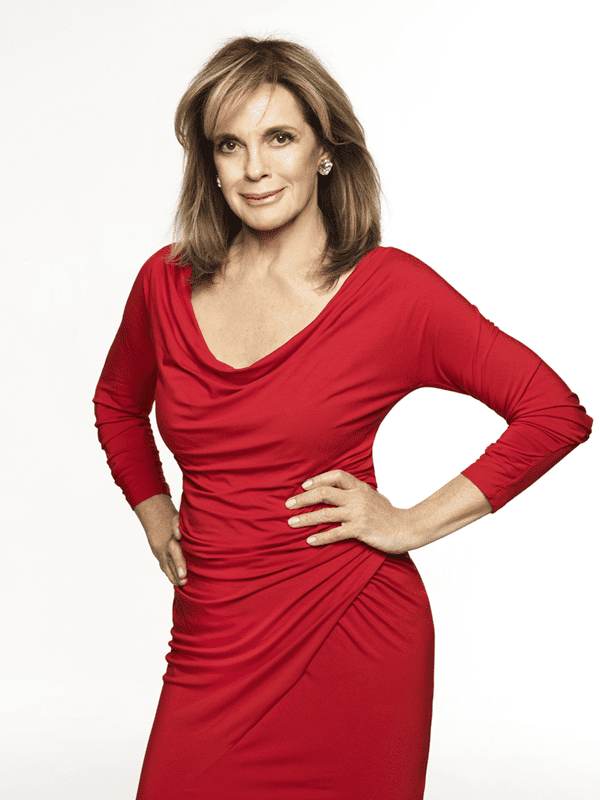 By Cindy Elavsky
Q: I am so excited that “Dallas” is back on TNT for its second season. I am, however, sad about Larry Hagman’s death; watching his last episodes of “Dallas” are bittersweet, to say the least. How is the cast holding up? — Mary Anne M., via e-mail

A: I spoke with series veteran Linda Gray recently, and while she is, of course, in mourning for her best friend, she shared some fond memories she had with Larry.

“From day one, it was magic to work with him, and it never stopped being magic,” Gray said. “He was a joy to watch, and looking into those baby-blue eyes and go, ‘You little rat, what are you doing now?’

“It was just extraordinary to work with him. And he was a great, generous actor. I remember in 1978, I was coming at him (in a scene between Sue Ellen and J.R.) and just yelling at him or something, and he gently took my shoulders and moved me; I didn’t realize it, but I had gotten out of my light. Now another actor would have thought, ‘Let her bury herself. She’ll be in the dark; I’ll be in the light. Perfect.’ But he wasn’t like that. He was gentle like that. He was gentle with me. It was absolutely an unspoken chemistry that happens so rarely in life, and I was blessed.”
* * *
Q: When will “Army Wives” be back? — Bea W., Fort Worth, Texas

A: It’s almost time! The seventh season of Lifetime’s hit drama will return with 13 all-new episodes, beginning Sunday, March 10, at 9 p.m. ET/PT. This season brings new challenges, including a heartfelt and final goodbye to one of the wives in what is being billed as “one of the series’ most dramatic and pivotal moments.”
* * *
Q: I need my Don Draper fix! When will “Mad Men” return? — Diana W. in Tennessee

A: AMC has confirmed that the sixth season of “Mad Men” will premiere April 7 with a two-hour episode, which has been written by series creator Matthew Weiner. Series stars Jon Hamm, January Jones, Elisabeth Moss, John Slattery and Christina Hendricks are all set to return.
* * *
Q: Is “Grimm” returning to TV? Most of the other shows have returned from winter hiatus, but “Grimm” has not. I hope it did not get canceled. — Don R., via e-mail

A: Never fear, Don. “Grimm” is just taking a slightly longer break, and will return with all-new episodes on Friday, March 8.