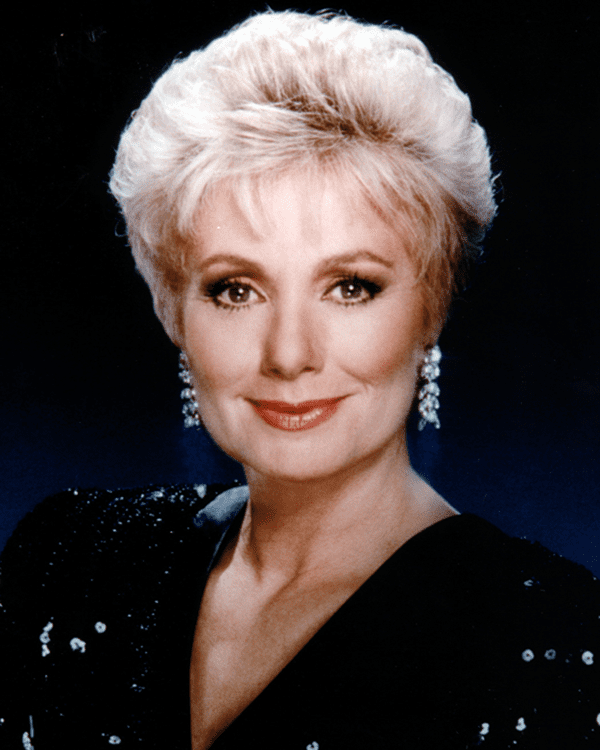 HOLLYWOOD — On Sunday, Feb. 24, untold millions of movie fans around the world will tune into the annual Academy Awards. Every year the current nominees and stars appear onstage to receive and present awards. But, what about the past winners and nominees who don’t go to the actual red carpet event? Where do they watch Hollywood’s biggest night? For 23 years, the “in” crowd has attended a $1,000-a-plate Oscar viewing party, held this year at the swank Beverly Hills Hotel and hosted by music agent Norby Walters.

Also expected are Rip Torn (“Cross Creek,” 1983), Sally Kirkland (“Anna,” 1987), Danny Aiello (“Do the Right Thing,” 1990), Bruce Davison (“Longtime Companion,” 1991), Robert Forster (“Jackie Brown,” 1997) and Peter Fonda (“Ulee’s Gold” 1997). They will mingle and mix with the likes of Toni Braxton, “Twilight’s” Peter Facinelli, Ed Asner, Kevin Dillon, John Schneider and the perfect “10” herself, Bo Derek, to name just some of the 100 stars. If you’re not at the Oscars, it’ll be THE place to be!
* * *
It looks like Sony Pictures is considering throwing in the towel and getting out of the movie business. It has sold its U.S. headquarters building in New York City for $1.1 billion to “strengthen its financial foundation and business competiveness for future growth,” and is denying it’s looking for a buyer for the movie division, which includes the studio in Culver City (which was formerly Metro-Goldwyn-Mayer) and the vast Columbia Pictures library of films and TV series. Meanwhile, Blockbuster is closing another 300 stores, leaving just 500 stores nationwide. Some 3,000 employees will be affected.
* * *
While Universal/NBC recently announced it was cutting jobs, prompting Jay Leno to take a pay cut in order to keep his full staff, Disney/ABC announced it was giving its chairman-CEO Robert Iger a 20 percent pay raise. With the acquisition of George Lucas’ “Star Wars” franchise, “The Muppets” and just about anything animated, and the success of “The Avengers,” the No. 3 box-office grosser of all time at more than $1.5 billion, it’s not surprising the Disney board gave Iger a whopping $40.2 million paycheck this year. So much for the fiscal debt!