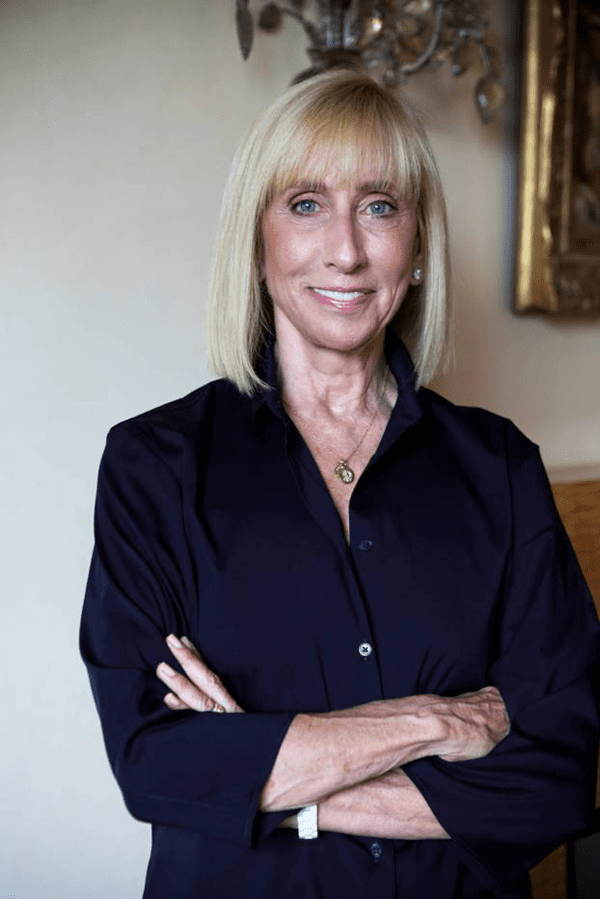 By JILL W. ISCOL and PETER W. COOKSON JR.
With the departure of Hillary Clinton as secretary of state, now is the time to reflect on her legacy, not just in the field of diplomacy but her broader vision for the United States as a catalyst for turning idealism into action.

Recently we have seen the rise of a new humanism — the desire of people to do something bigger and more lasting than themselves. Making good has become the ethos of a generation committed to making a more just world.

But how can we mobilize and organize the efforts of individuals and small groups into a sustainable long term movement?

Clinton’s work provides an answer. Under her leadership, the State Department created a suite of public/private initiatives that brought together visionaries from the two sectors in groundbreaking programs.

These coordinated cross sector actions can accomplish amazing things. They must become an essential part of on-going American foreign policy.

Take the Clean Cookstoves Alliance, for example. Every year, nearly 2 million women and children die prematurely from the toxic fumes of traditional cookstoves and open fires. The Alliance raised over $160 million in support of the goal of 100 million clean cookstoves by 2020.

This is just one program under Clinton’s groundbreaking umbrella organization, the Global Partnership Initiatives, headed by Kris Bladerston. He has identified four elements that contribute to successful public/private partnerships. Each of which is worth emulating.

The first is leadership. Without a strong visionary leader inertia and routine become the enemy of action.

Second, a successful partnership requires a platform. Bringing activists together through the convening authority of an influential organization expands the conversation and connects projects and people.

Third, the partnership itself is critical. Mutual support and teamwork isn’t just about money, it’s also about networking, shared values and communication. The communication revolution is a vast network for collaboration and combining resources.

Finally, professionalization is key. Sustaining long term change means engaging with the issues in a progressively informed and agenda setting atmosphere. We need professional programs for those who want to make a career of making good.

These four elements are a good place to start building a culture of commitment that is broad and deep. Turning idealism into action is a natural extension of the new humanism; the time has come to build an organizational infrastructure to support this new movement.

We have yet to learn what Clinton will do in the coming years to extend her work at the State Department. We hope that she will continue to advocate for public/private partnerships and remain a leader in the worldwide movement to embrace the power of making good to transform lives.

There is no way forward without risks. But inaction is the greatest risk of all. Action combined with careful planning is a lesson we have learned from the Clinton State Department; let’s not forget it as we take the next step
forward.

(Jill W. Iscol and Peter W. Cookson, Jr. are authors of Hearts on Fire: Stories of Today’s Visionaries Igniting Idealism into Action, to be published by Random House January 2013.)