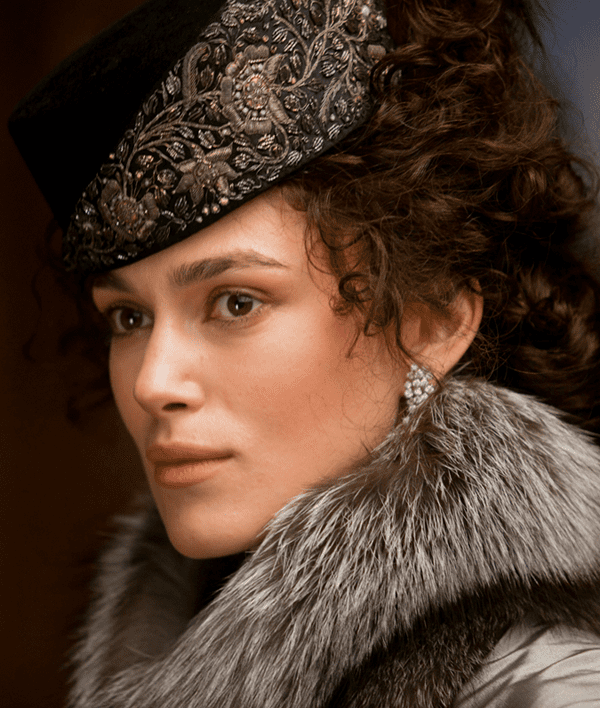 PICKS OF THE WEEK
“Argo” (R) — During the Iran hostage crisis of 1979, 52 Americans were taken captive, but six managed to avoid capture. CIA operative Tony Mendez (Ben Affleck) has to devise a scheme to rescue the six survivors hiding in the Canadian embassy. The plan: pretend Mendez is a Hollywood producer and the civilians are a movie crew scouting locations for a science-fiction movie. It’s a true story too weird to doubt, even for the Iranian revolutionaries.

“Argo” has won a ton of awards and honors, including Oscar nominations for everything from editing to Best Picture. Affleck directed the movie, and gave it a ’70s feel that is a welcome change of pace from contemporary thrillers. It’s an intriguing narrative with peeks into American foreign policy and the big-headedness of Hollywood.

“Anna Karenina” (R) — Based on the story by Russian author Leo Tolstoy, this adaptation takes a love affair and injects a new level of lush romanticism. Anna (Keira Knightley) is married to an frigid but well-seated government official (Jude Law) in St. Petersburg. She travels to Moscow to settle a dispute, and finds herself in a quandary of her own when she falls for a young army officer (Aaron Taylor-Johnson.)

It’s such a saturated and elegant viewing experience that the screen practically drips. The drama and the passion is underscored by theatrical settings and visual flourishes. Whether or not the actual story pulls you in depends on your vulnerability to star-crossed lovers in elaborate costumes.

“Undefeated” (PG-13) — This documentary follows the struggles of a Memphis high-school football team. In 2009, The Manassas Tigers were on a 110-year losing streak. Bill Courtney is a volunteer coach with the drive to take beaten-down team to their first win in a playoff game. It’s moving to see a grown man spout sports cliches when you know he truly means them. While the coach is the focal point of the story, the film really sinks in because you get to feel for the players — real inner-city kids hungry for a taste of success.

“Fun Size” (PG-13) — On Halloween night, teenager Wren (Victoria Justice of Nickelodeon’s “Victorious”) gets saddled with babysitting her 8-year-old brother while their mom goes partying with her 20-something boy toy. The little brother promptly disappears in all the holiday hubbub, kicking off a wild night of and teen shenanigans — with a little bit of searching mixed in. It’s not as touching or poignant as the John Hughes movies it draws from, but “Fun Size” has plenty of chuckles for the pretty tame teen romp that it is.