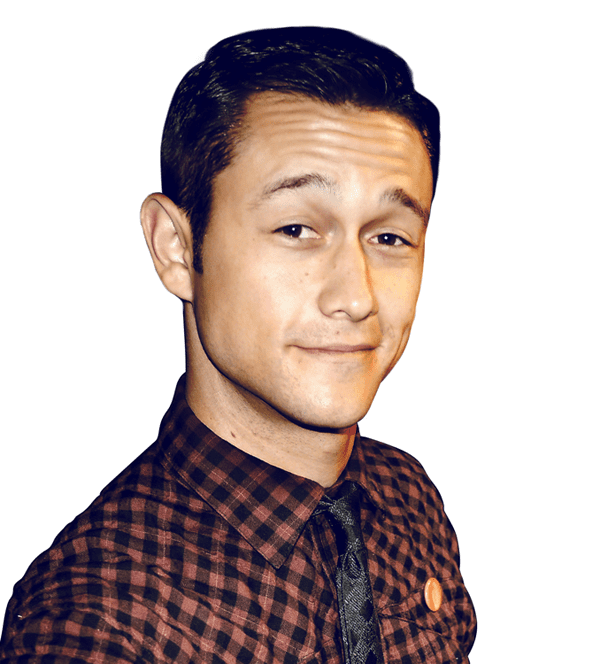 He received raves at the Sundance Film Festival for “Don Jon’s Addiction,” which he wrote, directed and starred in with Scarlett Johansson, Julianne Moore and Tony Danza, with cameos by Channing Tatum and Anne Hathaway. In his next film, “Sin City: A Dame to Kill For,” he stars with Jessica Alba, Josh Brolin, Rosario Dawson, Bruce Willis and Mickey Rourke. The film, directed by Robert Rodriguez, is due out Oct. 4. Did we fail to mention Joseph Gordon-Levitt turns only 32 this month!
* * *
Now that “Lincoln” is a smash, we’ll soon have no less than three films about former President Ronald Reagan. In “Reagan”, based on two books by Paul Kengor, Jon Voight will play a KGB agent who shadows Reagan, and Jane Fonda will play first lady Nancy Reagan in “The Butler.” Fonda wrote Mrs. Reagan, seeking her advice as she prepared for the part. Jane was surprised that Nancy was happy with her portrayal, explaining, “Because back when she was feisty, she wasn’t very nice to me.”
* * *
Josh Hutcherson may be the new sequel king. Having done “Journey to the Center of the Earth” (2008) with Brendan Fraser, and “Journey 2: The Mysterious Island” last year with Dwayne (The Rock) Johnson, he’s now preparing for “Journey 3: From the Earth to the Moon,” with Dwayne Johnson again starring. Then Josh stars in “The Hunger Games: Mockingjay 1” due Nov. 21, 2014, and “The Hunger Games: Mockingjay 2” due Nov. 20, 2015. The cast also includes Jennifer Lawrence, Liam Hemsworth, Woody Harrelson, Philip Seymour Hoffman and Donald Sutherland.
* * *
Fans of “Downton Abbey” are up in arms that Dan Stevens, the dashing Matthew Crawley, has become the toast of New York while starring with Jessica Chastain in “The Heiress,” which closed Feb. 4 on Broadway. He recently starred with Alicia Silverstone, Sigourney Weaver and Malcolm McDowell in the currently released “Vamps,” and will be seen later this year in “Summer in February.” “Downton Abbey,” season 4, may be his last, since he’s been offered several projects that could keep him in the U.S. working on Broadway or in films. From “Downton Abbey” to downtown Broadway, we suppose, like Superman, he’s able to leap tall buildings in a single bound too!