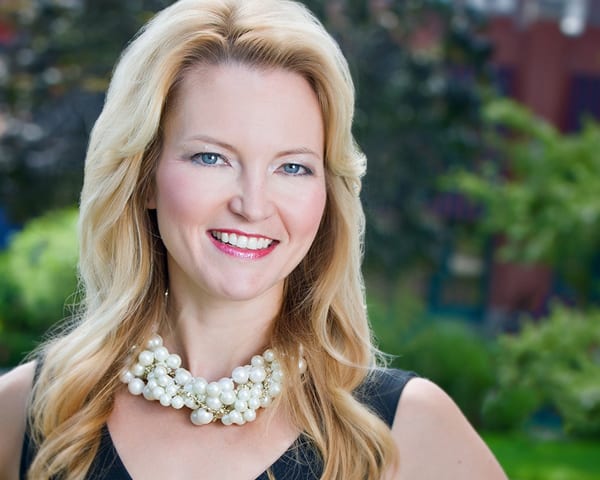 DEARBORN — The Dearborn Area Chamber of Commerce president plans to step down from her position in less than two weeks.

Jennifer Giering, who plans to resign March 8, will join the U.S. Chamber of Commerce’s Hiring our Heroes, a nationwide program that helps veterans and military spouses find employment.

Giering sent out a letter of resignation to chamber members on Feb. 18. As of Friday, no replacement had been selected.

Giering, who has been president since 2005, said she will work with chambers and businesses across the country in her new role.

“I will serve really as an ambassador for a few different initiatives that we are rolling out at the U.S. Chamber,” Giering said.

The initiatives include helping veterans and service members make decisions about education and employment opportunities. Another program is Hiring 500,000 Heroes, in which the U.S. Chamber engages businesses to hire 500,000 veterans and military spouses by the end of 2014.

Giering said she will be based locally in her new position.

“I’ll get to maintain my relationship with chambers across the country, so that is exciting,” Giering said. “I’ll look forward to working with a lot of the chamber members in Dearborn as we roll out these new programs.”

During her time at the chamber’s helm, Giering oversaw the July 2012 merger of the Dearborn and Dearborn Heights chambers, which joined offices in the Dearborn Chamber office, inside the Bryant Library, 22100 Michigan Ave.

Giering said highlights of being the chamber president included “seeing the organization evolve over the past seven years.”

“(It) has been really rewarding having a top-notch team (and) moving into this new space,” Giering said. The chamber office formerly was at the corner of Michigan Avenue and Curtis.

She said Bryant Library has been a great space for the chamber.

“It provides accessibility to the business community and community at large,” she said. “I think that was a great move for the organization, and certainly, integrating with the Dearborn Heights Chamber, that was rewarding in many, many ways.”

Giering said as chamber president she formed great relationships and the chamber is “well-positioned’ to continue to grow.

“We are growing,” Giering said. “We are financially sustainable. We have a great board, a very loyal membership. It is a blessing really, to leave something that you love to do, something you love.”

On April 4, Dearborn will host the Hiring Our Heroes fair at the Ford Community & Performing Arts Center, 15801 Michigan Ave.

Giering said being involved in last year’s fair was a special moment for her that made her “heart swell.”

“Standing at the hiring fair last year and being surrounded by veterans and employers that are committed to hiring those veterans and military spouses was extraordinary,” she said.

Giering said leaving is bittersweet, but her supporters have encouraged her.

“The overwhelming support has been humbling,” she said, “so many well-wishers and nice notes of ‘congratulations.’ You know breaking up is hard to do. While some are sad to see me go, they understand why I am leaving.”

Chamber Board Executive Committee Chair Rick Morrone said he and other executive committee members are looking to select an interim leader soon.

“That person would be working with myself as board chair, as well as the executive committee to ensure that the chamber activities and goals are not distracted from someone else leaving the show,” Morrone said. “(This) is an unexpected departure. (Giering) got an opportunity she couldn’t refuse.”

Morrone said the interim president will remain in that position until a third party search firm and the executive committee find a successor. The search firm has not yet been selected.

“(I) don’t know how long (the hiring process) will take,” he said. “(It is) dependent on qualified candidates, timing with everybody.”

“Jennifer has been a great leader,” he said. “This opportunity was an obvious fit for her. She brought a lot of energy, a vision and she did a lot of good things in time she was here. Her presence in the community has made a difference.”