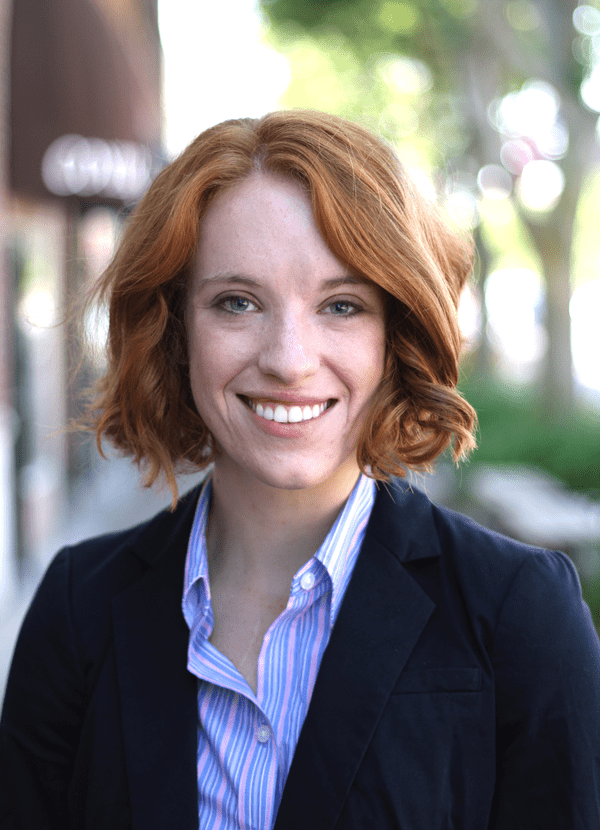 Two neighboring high schools in Detroit: Cesar Chavez, which is bustling and serving students, and Southwestern High School, which is boarded up. The key to student achievement is standards, not geography.

By AUDREY SPALDING
Cesar Chavez Academy is one of Michigan’s oldest and most successful charter public schools. The academy, located in southwest Detroit, opened in 1996 and serves grades K through 12. Though some nearby houses are boarded up and vacant and others are tagged with graffiti, the Cesar Chavez campus feels safe and clean. In between classes, students in blue uniforms mill about outside.

Just a couple blocks down Waterman Street from Cesar Chavez is the building that used to house Southwestern High School. Despite student and parent protests, Detroit Public Schools closed the high school this year because of its poor academic and attendance track record.

The Mackinac Center recently published The Michigan Public High School Context and Performance Report Card, which considers student socioeconomic status as well as academic performance when grading schools. The report card results support the closure of Southwestern High School: The school received an ‘F’ and was the 20th lowest-scoring high school in the entire state of Michigan.

Cesar Chavez High School, in comparison, received an ‘A.’ In fact, Cesar Chavez is the second highest-scoring high school in the entire state and the top-performing city high school. These schools were located mere blocks from one another.

Some might be quick to suggest that Cesar Chavez received a higher score because it serves fewer students from low-income backgrounds, or because it is a selective school. Neither statement is true. As is the case with all Michigan public charter schools, Cesar Chavez offers open enrollment, and more than 95 percent of the academy’s students come from low-income backgrounds (measured by the number of students in a school who qualify for free or reduced-price lunches).

Cesar Chavez is too small to take in all students in southwest Detroit who are looking for a better option. And unfortunately, many other charter schools have waitlists. For Detroit students, the sad reality may be that there is a better choice nearby, but there isn’t enough room. Indeed, students interviewed at one Detroit-area conventional school said they weren’t there by choice, but because they were on waiting lists for the charter schools they wanted to attend.

Not all public charter schools are successful. Since 1996, at least 96 have been closed, generally due to poor performance or financial condition. But what the Stanford University study suggests is that Michigan’s charter school laws and policies have a track record of weeding out low-quality charter schools, and allowing successful ones, like Cesar Chavez, to expand and flourish. This is likely due to Michigan charter school authorizers holding schools accountable for student performance.

It is of utmost importance that the state continues to allow charter schools to open throughout Michigan. For students who still do not have access to a high-quality education, a new and better choice could make all the difference.

(Audrey Spalding is an education policy analyst at the Mackinac Center for Public Policy, a research and educational institute based in Midland.)