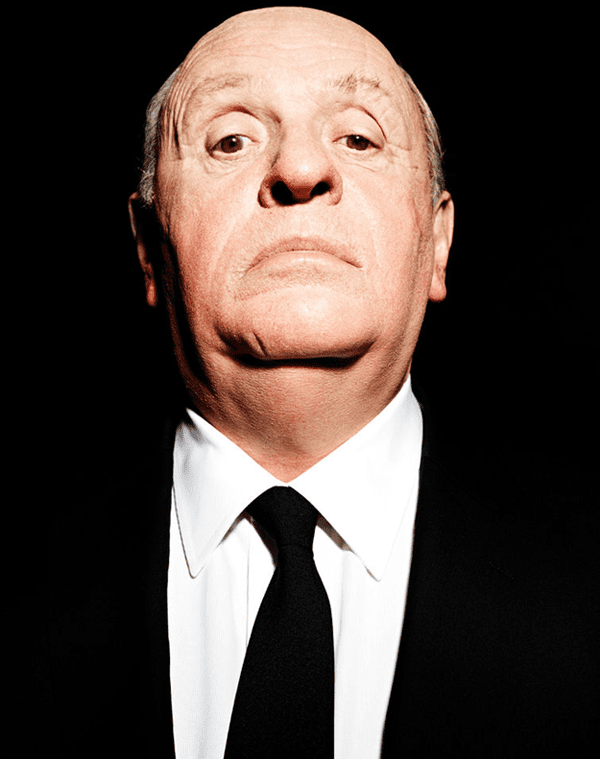 “Life of Pi” (PG) — This story of survival and spirituality is a breathtaking adaptation of a novel that many thought to be unfilmable. Pi is a thoughtful young man who works at his family’s zoo in India. While transporting the animals to a new location in Canada, the freighter carrying Pi and the animals is swallowed by the Pacific Ocean. Pi barely survives the wreck, but he’s not alone — he has to share his lifeboat with a hungry adult tiger.

Director Ang Lee uses computer animation to make the story visually stunning without losing the liveliness of the animals. The tiger looks amazing, and there’s never a dull scene during Pi’s long journey on the open ocean. Keeping the story afloat is a deep-but-digestible discussion of spirituality and the will of nature.

“Rise of the Guardians” (PG) — This animated adventure assembles a super-team of fairy tales to defend the world’s children from a dream-infecting boogeyman. The Easter Bunny (voiced by Hugh Jackman), North (read: Santa Claus, Alec Baldwin with a Russian accent), the Tooth Fairy (Isla Fisher), Jack Frost (Chris Pine) and the Sandman (he doesn’t talk) use their superpowers to fight, fly and crack visual gags for about 90 minutes.

It’s not the most compelling story ever. The visuals and pacing are so cluttered that any sense of wonder or imagination is immediately blindsided by the next joke or action sequence. However, it’s still a fun adventure that earns children’s attention through sheer excitement.

“Hitchcock” (R) — At the height of his fame, director Alfred Hitchcock (portrayed here by Anthony Hopkins) went all-in on a controversial project, the now-legendary “Psycho.” This witty biopic (kinda) peeks in on the conflict and creativity that went into Hitchcock’s masterpiece. The director backed production with his own fortune because studios found it too risky and risque. Hitchcock himself bought up every copy of the book “Psycho” so that no one could spoil the end of his soon-to-be masterpiece. Movie buffs will be delighted by the in-jokes and jabs at old Hollywood. Folks not so well-acquainted with Hitchcock get an entertaining peek into a cinema legend.

“Smashed” (R) — Kate (Mary Elizabeth Winstead) is a sublimely pretty public-school teacher with a low-brow, charming hubby (Aaron Paul, Jesse from TV’s “Breaking Bad”). Their shared life of fun and freedom takes a dark turn when darkling Kate has to confront her drinking problem — it’s all fun and games until somebody accidentally tries crack, or vomits in front of a class of first-graders. It’s a long hard road to recovery, but this is a different kind of addiction story — one that’s more human than melodramatic.