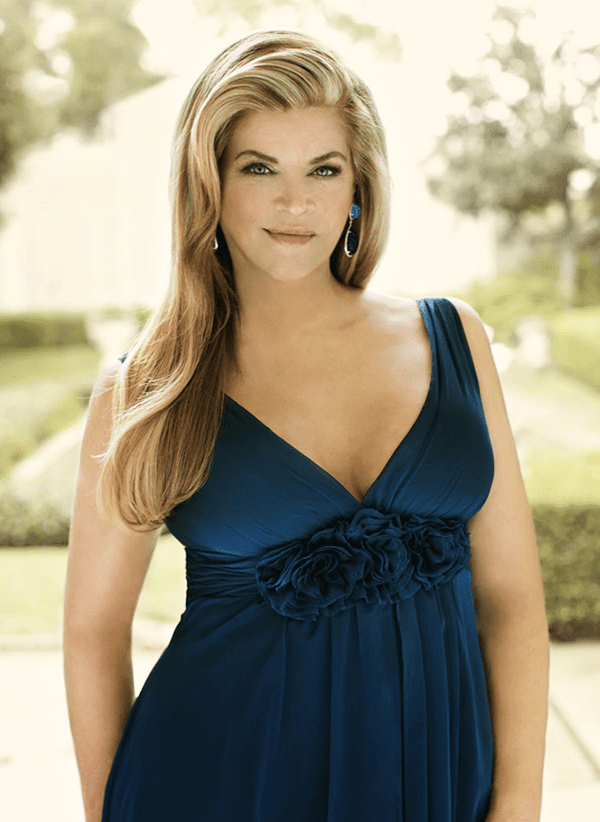 By Cindy Elavsky
Q: I am so happy that my favorite reality/competition show, “Dancing With the Stars,” is back. But why hasn’t my favorite dancer, Maksim Chmerkovskiy, returned? — Hannah Y., via e-mail

A: Right after the season 16 cast was announced last month, the 33-year-old ballroom pro released a statement explaining his absence this season: “I just want to set the record straight to all of my amazing fans that I will, unfortunately, not be returning for this season of ’Dancing with the Stars,’ I’ve been a pro dancer on the show for about seven years now and am eager to explore other opportunities that have been made possible because of ’Dancing with the Stars.’ I’m going to take this time to dive into producing and acting, while fulfilling my sponsorship obligations.”

A representative for the show went on to explain why Maksim — as well as Anna Trebunskaya, Chelsie Hightower and Louis van Amstel — wouldn’t be returning: “We frequently rotate the professional dancers, so it is not unusual for them to rest a cycle. As we consider who will be matched up each season, there are a lot of factors that dictate which couples make the best pairings. We appreciate each of our dancers’ dedication to the show, so this is a very difficult decision.”
* * *
Q: I really loved Jane Seymour’s raunchy turn as BJ’s mom on Fox’s “Ben and Kate.” Now that the show has unfortunately been canceled, will we see Jane on anything else soon? I sure do hope so! — Harold W., Roanoke, Va.

A: The gorgeous and talented Brit has signed on to co-star in a yet-untitled pilot for NBC. The show revolves around a character named Karey, “the clean-nosed black sheep in a family of petty thieves, drug addicts and narcissists.” Jane will play Dotty, Karey’s mother, who’s described as “self-centered, theatrical and often inappropriate.”
* * *
Q: Kirstie Alley: Where is she, and what has she been doing? — George G., Hanover, Wash.

A: Since wowing her fans during two separate runs on “Dancing With the Stars,” Kirstie is taking that momentum to TV Land, where she’ll star in a new sitcom, “Kirstie’s New Show,” beginning this fall. According to the network, the show “revolves around Madison ’Maddie’ Banks (played by Kirstie), a renowned Broadway star who finds her life turned upside down when Arlo, the son she gave up at birth, suddenly appears hoping to connect after his adoptive parents have died.” The show co-stars Kirstie’s fellow “Cheers” alumnus, Rhea Perlman.
* * *
Q: I have been hearing for a while about a new Aaron Eckhart movie called “Erased.” It is supposed to be in theaters, but I can’t find it anywhere. — Danni R., via e-mail

A: The action thriller was released in Europe at the end of 2012, and will finally be making its way to American theaters come May 10. However, you can see it beginning April 5 on Video on Demand if you can’t wait until May.