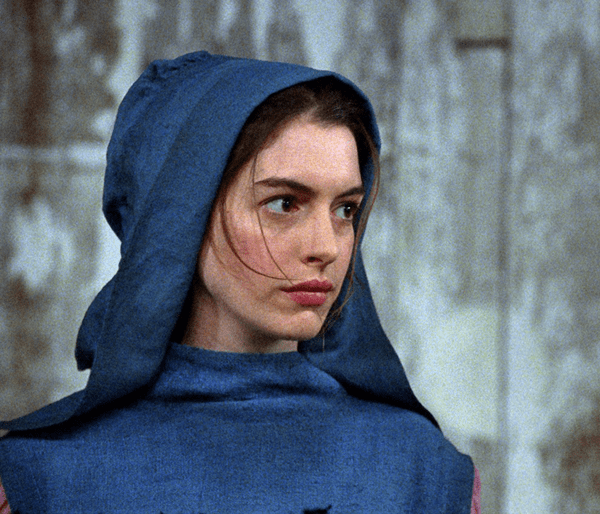 PICKS OF THE WEEK
“Les Miserables” (PG-13) — This film adaptation of the popular stage musical took a different approach and won a few Oscars along the way. Set in 19th-century France, the story follows several characters as they struggle to find a place in a harsh society. All of the actors performed their songs live in front of the cameras, instead of recording them beforehand and lip-synching with the music during filming. Also, many of the actors aren’t professional singers. This brings an interesting energy to the movie, even if it doesn’t always have the best vocal performances.

Hugh Jackman plays Jean Valjean, and gets to show off his musical theater background. Anne Hathaway is one of the non-singers, but shows immense talent, and won the Oscar for best supporting actress.

“Zero Dark Thirty” (R) — In the hunt for Osama Bin Laden, people dedicated themselves to careful planning, gathering extensive information and making often murky decisions. This straight-faced and realistic portrayal of the manhunt follows Maya (Jessica Chastain), a CIA analyst with a lot on her shoulders. Like many of the movie’s characters, she’s based on some real people who lived the story.

This film is certainly worth seeing. It skips any sense of triumph, chest-beating or bragging, and sticks to the grim reality. Director Kathryn Bigelow, who won notoriety with “The Hurt Locker,” brings that same gritty lens to this high-profile topic.

“This Is 40” (R) — Judd Apatow, writer/director/producer of such raunchy comedies as “The 40-Year-Old Virgin” and “Knocked Up,” brings us this self-indulgent mess. It’s funny — make no mistake — but it’s a different approach here, and it doesn’t really play well. Pete (Paul Rudd) is a modern man, married with two daughters (the wife and daughters are played by Apatow’s real-life wife and daughters.) There are a lot of low-stakes problems. The characters seem to take turns doing untested stand-up comedy routines. The drama falls flat, and the comedy seems stitched together with little care.

“Rust and Bone” (R) — Ali (Matthias Schoenaerts) is a former fighter who suddenly gains custody of his estranged 5-year-old son. He moves in with his sister in the south of France to sort things out and learn how to be a father. He gets work as a bouncer at a local bar, where he saves a damsel named Stephanie (the lovely and demure Marion Coutilliard.) Stephanie is a whale trainer who later suffers a tragic accident that leaves her bound to a wheelchair. After this trauma, Stephanie and Ali form a strange and interesting relationship. The film gets more than a little distracted along the way, but delivers a moving drama.