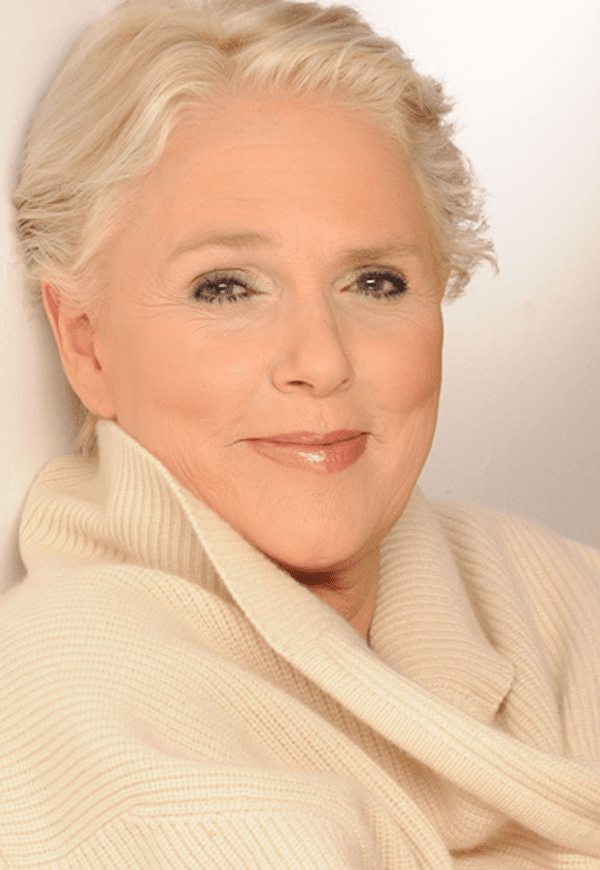 HOLLYWOOD — Some final words about the Oscars. Oscar night has become a feeding frenzy, literally. You have to be ready to walk the red carpet by 3 p.m. Celebrities walk the endless carpet from 30 minutes to an hour. By the time the press people have covered the red carpet and head to the pressroom, they’ve been inside a hurricane for about two and a half hours.

Behind the scenes, winners and presenters are paraded through rooms filled with press, often missing the show itself. Then, once the show ends some four hours later, you have to cover the parties.

Most winners, presenters and stars stop by the official Oscar ball, in The Dolby Theatre complex, and then race off to either Elton John’s party, which raises millions for AIDS, or the Vanity Fair party, which is small and very exclusive. George Clooney, Ben Affleck and Jane Fonda skipped those parties in favor of a private one of their own at Craig’s, the hot new West Hollywood in-spot where Clooney often goes.

This year, I passed on that craziness to attend Norby Walters’ Oscar viewing party, Night of 100 Stars, at the Beverly Hills Hotel. I arrived at 3:30 p.m. and spent the first 45 minutes with Terry Moore (best remembered for “Mighty Joe Young”) at the cocktail party. Terry told me how she proved she was once married to billionaire Howard Hughes: “Howard knew people wouldn’t believe we were secretly married once, so he made recordings, in his own voice, in which he referred to me as his wife.” Those recordings were worth millions to her when she won her lawsuit against his family.

I sat next to Sharon Gless, originally of “Cagney & Lacey” (1982-1988), who is now starting season seven as Madeline Western, Jeffrey Donovan’s mother on “Burn Notice.” She was lamenting having to cut her hair again to start work.

Ran into Patrick Warburton, whom I met when he first started acting. He might have to stop playing Jeff Bingham on “Rules of Engagement” to star in the new CBS show “Jacked Up.”

Years ago, I became friends with a neighbor, Adrian Paul, who became a regular on the “Dynasty” spin-off “The Colbys.” He later starred in 117 episodes of “Highlander” and 22 episodes of “Tracker.” Adrian told me, “It was all a lot easier back then, so much has changed in the industry.”

My big moment of the night came when Eric Roberts (brother of Julia Roberts), an Oscar nominee for “Runaway Train,” asked me who designed my tuxedo. I told him it was by Emanuel Ungaro, and then said, “Hey, that was supposed to be my line!”