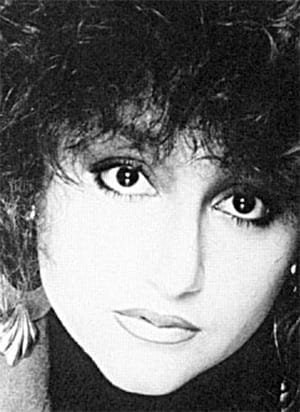 By Phyllis
Fans cheered as the Dearborn Symphony Orchestra continued its 2012-13 series, March 8 at the Ford Community & Performing Art Center.

The well-matched fourth concert in the series rallied as the symphony under the masterful direction of Kypros Markou teamed up with guest cellist Julie Albers. The orchestra, together with Albers, gained a big win for Dearborn music lovers as the night’s performance unfolded.

The starting lineup of music featured Ambroise Thomas’ “Overture to Mignon.” The opera ranked high among the operas of the late 19th century. The story is about a young woman, Mignon, kidnapped by Gypsies as a child. The bold artfully executed music set the tone for what promised to be a victory performance.

The overture followed by Albers’ introduction was a great play. Albers brought Robert Schumann’s “Cello Concerto in A minor, Op 129” into the zone. Schumann, while not a cellist, appreciated the instrument and developed a masterful understanding of it abilities. Schumann’s Concerto is among the most celebrated pieces composed for the cello.

The American-born Albers is known for her “superlative artistry, charismatic and radiant performing style and intense musicianship.” Poised and charismatic, Albers made perfection look easy.

The second half of the night’s music continued with the music of Hector Berlioz’s “Symphonie Fantastique.” The powerful, five-part work brought the show to conclusion, as the Dearborn Symphony played strong until the very end. Exciting and reflective, the work was an exploration of various episodes in the life of an artist.

The concert ended leaving music lovers with the win.

The orchestra’s 2012-13 series continues with “Spring Fever!” at 8 p.m. April 12. The concert brings back featured guest pianist Gleb Ivanov. Under the direction of Kypros Marku, the symphony and Ivanov will perform the music of Suppé, Grieg, Lee and Stravinsky.