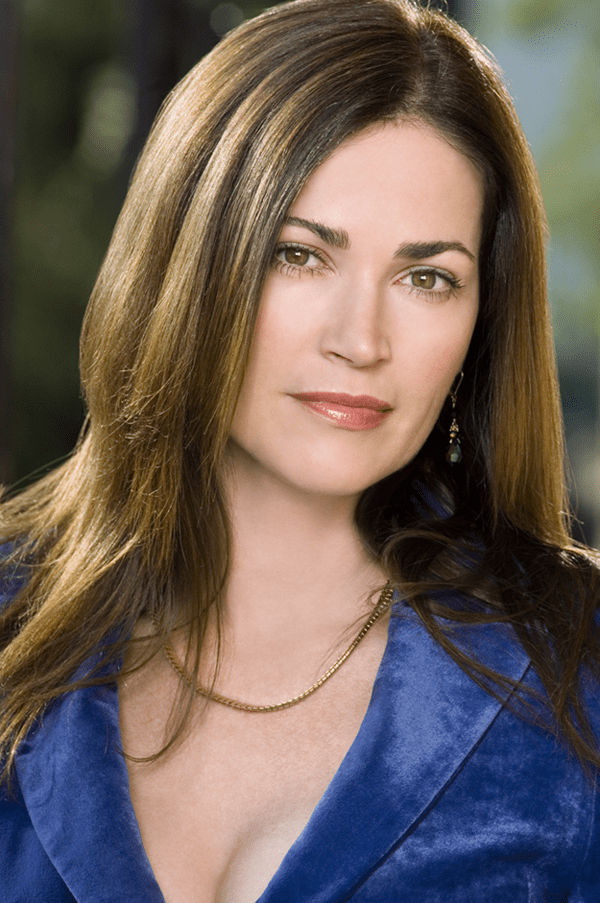 By Cindy Elavsky
Q: I heard they are making yet another “Superman.” Is that true, and if so, who will be playing the Man of Steel? — Percy T., via e-mail

A: Funny you should mention “Man of Steel,” as that is the name of the first movie in the new “Superman” reboot. Our new Kryptonite-averse superhero will be played by the very good-looking — and very talented — Henry Cavill, who is perhaps best known to audiences as Charles Brandon in “The Tudors.”

This version of the popular tale also stars Amy Adams as Lois Lane, Russell Crowe as Jor-El, Kevin Costner and Diane Lane as Clark Kent’s parents (Jonathan and Martha Kent), Michael Shannon as General Zod and Laurence Fishburne as Perry White. While there is no mention of Lex Luthor in the flick, rumors have been running rampant for almost a year now that Bradley Cooper will make a cameo as Superman’s arch-nemesis, as far as the movies go. We’ll know for sure come June 14, when “Man of Steel” makes its world premiere, promising to be one of summer’s biggest blockbusters.
* * *
Q: Can you give me any “Anchorman 2” scoops? I figure they are filming the movie now, because of pictures I’ve seen of Will Ferrell and Paul Rudd with horrible ’80s-style mustaches. — Jenni W., Madison, Wisc.

A: Yes, chalk up that unappealing facial hair to their roles of Ron Burgundy and Brian Fontana, respectively, in “Anchorman: The Legend Continues.” The latest news to come from the set is that Harrison Ford (!) is set to play a legendary newsman opposite Will’s Ron Burgundy, in the mold of staid and serious Tom Brokaw.
* * *
Q: What happened to Kim Delaney on “Army Wives”? Why was she killed off at the beginning of this season? — PWF in Texas

A: Official word is that it was a mutual decision between the actress and the show for Claudia Joy’s time with her fellow wives to end. Ever since the extended version of season six, there had been rumblings that Kim was getting a bit antsy to leave and pursue other projects. Series star Catherine Bell tells the press that Kim is missed on the set, but “things happen and things change. It’s just part of our industry.” And I, for one, think Catherine is perfectly capable of carrying the show to continued success. Of course, time — and ratings — will tell.
* * *
Q: Will “Dog the Bounty Hunter” ever return to A&E? — Tamara L., via e-mail

A: Dog will be returning to TV, however, CMT is the bounty hunter’s new home, where he’ll star in “Dog and Beth: On the Hunt.” The new series — which premieres Sunday, April 21 at 8 p.m. ET/PT — features Dog and Beth, joined by their son Leland, as they step outside their headquarters in Hawaii to unite with bail bondsmen from around the country to hunt down some of America’s most dangerous criminals.