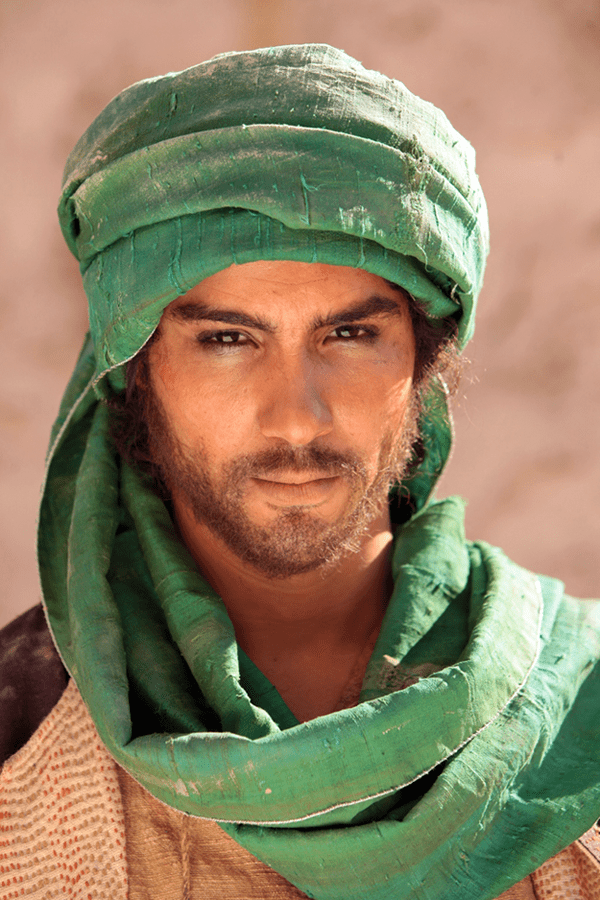 Tahar Rahim in “Day of the Falcon”

PICKS OF THE WEEK
“Parental Guidance” (PG) — Grandpa Artie (Billy Crystal) and Grandma Diane (Bette Midler) agree to babysit their three grandchildren. The kids’ parents, (Marisa Tomei, Tom Everett Scott) are oh-so busy, yet manage to coddle the kids too much. It’s up to the grandparents to restore common sense and family warmth to the household.

If you thought all of the old family sitcom humor was used up by “Full House,” “Cheaper by the Dozen” and all their ilk … you were right. There are only scraps of humor left for “Parental Guidance” to nibble on. It’s a predictable, cloying mess. All of the touchy-feely group-hug stuff is shoehorned into the end of the movie like a last-minute confession for all of the stale bits and toilet jokes that make up the rest of the film.

“Killing Them Softly” (R) — A couple of small-time crooks rob a poker game full of crime bosses. Their little mistake does not go unpunished. The robbed mobsters call in Jackie (Brad Pitt), a ruthless killer with a surprising self-awareness, to right some wrongs and make everything all better. Witty and gritty dialog gets tossed around in between bouts of vicious violence.

Pitt doesn’t disappoint. He plays a tough guy who’s too cool to act tough. In a world of takers, losers, smart guys and victims, Jackie knows just where he fits in. If anything, the dialog and seedy-underbelly setting get too self-aware. The movie has a lot to say about capitalism and the American Dream. If you want a thriller with a charismatic lead, you can’t miss this one.

“A Royal Affair” (R) — King Christian VII of Denmark was a difficult man to be around. In a world of pretty costumes, elaborate events and decadent lifestyles sits pretty Queen Caroline Mathilda.

Along comes Johann Struensee, a brilliant, charming physician who represents the reason and enlightenment of a new age. Of course, a love triangle forms. Mixed in with all of this are some well-crafted political drama. Add in the 18th-century costumes, sets and delicate direction — and you’re looking at a rent-worthy foreign-language period piece.

“Day of the Falcon” (R) — In the Middle East, two rival warlords finally agree to end a long, bloody war. Emir Nuad (Antonio Banderas) takes in two sons from his rival, Sultan Amar (Mark Strong.) Unfortunately for everyone, it’s the 1920s, and oil is discovered in what the two men agreed would be neutral territory. When one tries to profit, the peace is broken and the younger generation must face the consequences of their fathers’ war. It’s a fun film to watch, but some vital element is missing — an otherwise interesting tale fails to make an emotional impact.