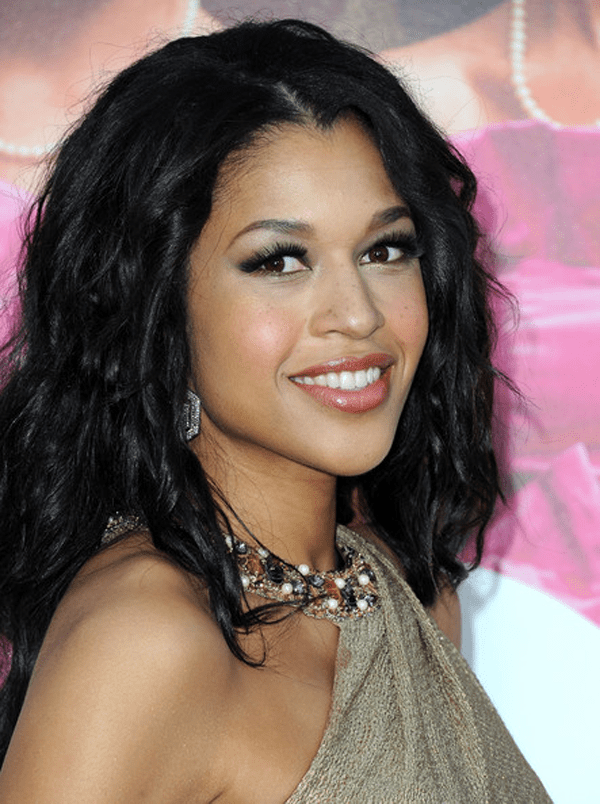 By Cindy Elavsky
Q: A while back you mentioned that Tyler Perry had a new movie coming out called “We the Peeples,” but I’ve seen neither hide nor hair of it. Is it still being released? — Sherri W., via e-mail

A: May 10 is the day that “We the Peeples” will see the light of day. The movie stars Craig Robinson (“The Office”), Kerry Washington (“Scandal”) and Kali Hawk (“Bridesmaids” and “New Girl”) among many others in this large ensemble cast.

I spoke with Kali about the movie, and she told me a bit about it: “It’s about a family, and our last name is Peeples. It’s kind of like ’Meet the Parents.’ Kerry Washington, who plays my sister, is dating Craig Robinson, and she brings him home to meet the family. Our family is very uppity, very wealthy and very strict. We have our certain way of doing things, with our dad at the helm — played by David Alan Grier — who rules with an iron fist.

“It’s not really clear if Craig’s character can ever fit in with the Peeples family. But he definitely gets an A-plus for effort throughout the film. He shows us a few things about ourselves that we needed to take a look at. That’s where a lot of the comedy comes in: Whenever you try to pinpoint people with a little bit of truth, if they’re not prepared for it, look out.”
* * *
Q: I heard that one of my favorite TV shows, “Veronica Mars,” is coming back to television. Is that true? ? Elaine Y., Mobile, Ala.

A: “Veronica Mars” has indeed been resurrected, but as a feature film. In an unprecedented Kickstarter campaign (kickstarter.com is a fundraising website where you can set up a “cause” for which you need money, and people can donate to help you raise the funds), “Veronica Mars” creator Rob Thomas raised the $2 million needed for the film in approximately 11 hours! Because of the loyalty and passion of fans of the show, Kristen Bell and company will return to the big screen, as Veronica comes back to town for her 10-year high-school reunion.
* * *
Q: When will “Awkward” be back on MTV? — Janie G., via e-mail

A: Both of the previous seasons of the hit MTV teen comedy began in summer, but because of season three’s extended season, Jenna, Matty, Jake, Tamara and the rest of the crew will return a little earlier this year. “Awkward” premieres Tuesday, April 16, at 10 p.m. ET/PT with two back-to-back new episodes.
* * *
READERS: In concert with the recent trend of uncanceling previously canceled television shows, Lifetime has decided to renew “Drop Dead Diva” for a fifth season after all. The show’s producers had to do some “creative financing” with the network to make this next season happen, but creator Josh Berman insists viewers will not be cheated on content, story or characters because of this.