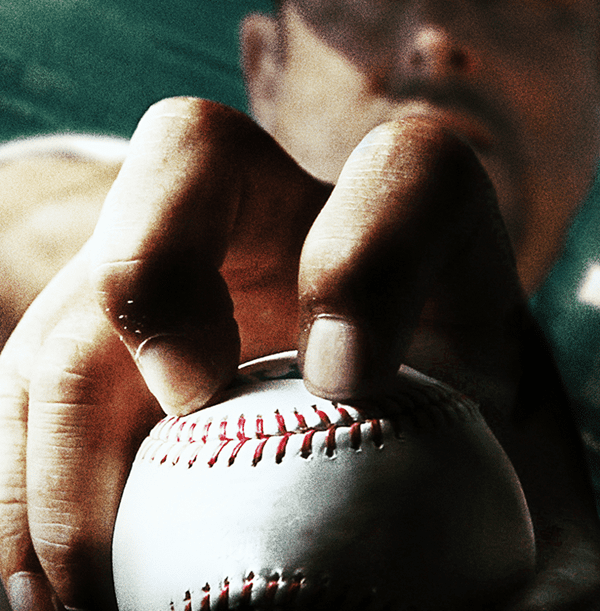 PICKS OF THE WEEK
“Luv” (R) — An 11-year-old boy gets to take a day off from school to ride around Baltimore with his favorite uncle, only to find that his hero has a dark past and human flaws. Woody (Michael Rainey Jr.) stays with his grandmother while his mom is in rehab. Uncle Vincent (Common) is out on parole, wearing a crisp new suit, and out to get a loan to start his own legitimate business. Woody tags along with his father-figure from the bank, to the station, to a set-up drug deal.

If it seems a bit of a shaky premise — that a loving mentor would bring a young boy along for his dirty deeds — but trust me, it somehow works. Common’s performance at Vincent gets across that this is a man who lost his way a long time ago, and never meant to be the man he wound up becoming. “Luv” is full of warmth and heart, but it’s not a feel-good movie.

“Hemingway & Gellhorn” — This made-for-HBO biography about author Ernest Hemingway (Clive Owen) and his relationship with journalist Martha Gellhorn (Nicole Kidman) is almost too awful to miss. These two iconic figures were together during the Spanish Civil War and World War II. Somehow, the movie even takes itself seriously while dealing with such serious matter.

The things that these people say will make you laugh or cringe. Hemingway was embarrassed by his over-the-top macho reputation when he was alive — and would certainly be ashamed of the awkward, gooey cream-puff of a guy he’s portrayed as in this flick.

“The Sweeney” (R) — If you have a craving for tough-as-nails cops who refuse to do things by the book, then “The Sweeney” is certainly an option. You’ll be mostly with it for the duration of the film, and forget all about it soon after. Jack Regan (Ray Winstone) is a gravelly voiced London cop in charge of a special unit of renegade police who play by their own rules, which are apparently the standard Hollywood Renegade Cop Movie Rules.

“Knuckleball!” — This documentary examines the most unpredictable pitch in baseball. The knuckleball is a slow pitch with an erratic movement that can trick an experienced batter — or hand him an easy home run. Today’s teams favor pitchers who are fast, accurate and statistically reliable. Tim Wakefield of the Boston Red Sox and R.A. Dickey of the New York Mets were the only “knuckleballers” in the 2011 major-league season, carrying on this obscure pitching style that makes them the outcasts of their sport. Along with retired knuckleball pitchers from different generations, they tell an intriguing story about one of baseball’s enduring charms.